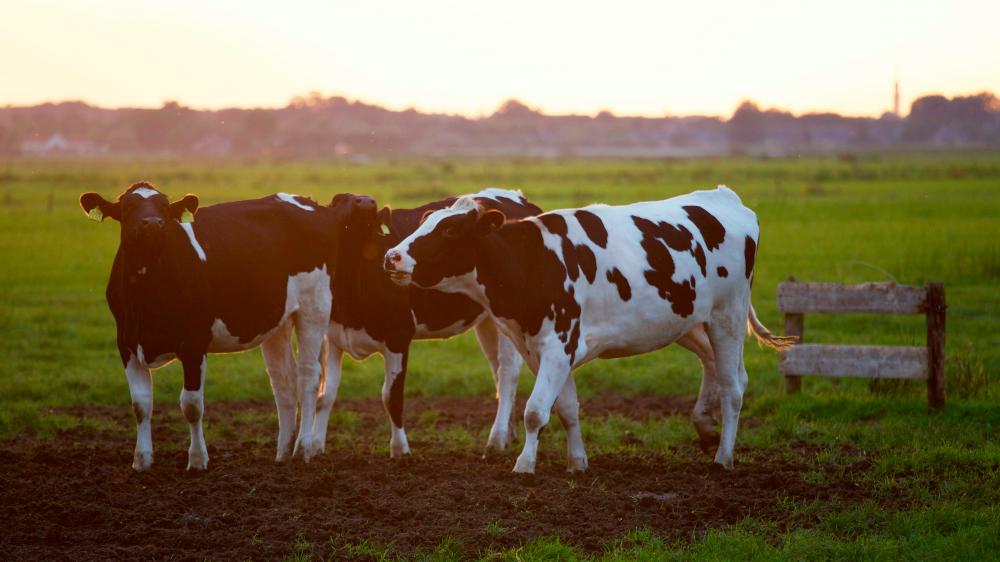 JOHOR BAHRU: The Ministry of Agriculture and Food Industries (MAFI) will continue giving due attention to the needs and issues faced by livestock industry players to ensure optimal production as well as enhance the resilience of the country’s food system.

Its Minister Datuk Seri Dr Ronald Kiandee, when giving the assurance, at the Food Industry Dialogue 2022 in Segamat yesterday, said the government had formulated strategies and initiatives to develop the country’s ruminant industry so that it would have a significant impact on the livestock industry.

“Throughout the implementation period of the 12th Malaysia Plan (12MP), the livestock sector will be intensified to increase productivity and strengthen the country’s food security encompassing all agro-food sub-sectors,” Ronald said in a statement issued by MAFI today.

According to Ronald, the ruminant livestock industry is projected to contribute to Gross Domestic Product (GDP) at a growth rate of six per cent from RM17.15 billion in 2021 to RM28.98 billion in 2030.

He also said that a total of RM1,076,940 had been allocated for the Small Breeders Pilot Project (under National Dairy Industry Development) which had benefited eight participants around Segamat.

Apart from that, he said 13 young breeders in Segamat had received assistance amounting to RM95,200 through the Transformasi Belia Ternak Daerah Segamat programme. — Bernama