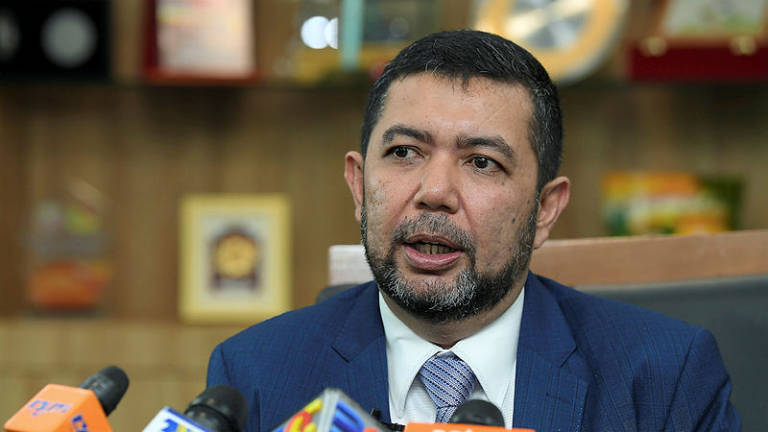 PETALING JAYA: Just days after resigning as the chairman of Parti Pribumi Bersatu Malaysia (Bersatu), Tun Dr Mahathir Mohamad has agreed to resume his role in the party.

“After consideration, Mahathir has agreed to return as Bersatu chairman effective immediately,” he said in a statement.

Mahathir had on Monday tendered his resignation as the Prime Minister and the chairman of the party following intense political manoeuvring, that also saw Bersatu leaving Pakatan Harapan and 11 PKR MPs quitting the coalition.

Upon accepting, Mahathir resignation as prime minister, the Yang di-Pertuan Agong immediately reappointed the former as the interim premier.

The council members had then met Mahathir the following day at his residence in Seri Kembangan to relay their decision and convince the latter to remain the party chairman.

Marzuki met the elder statesman earlier today to seek him to take up the position again.