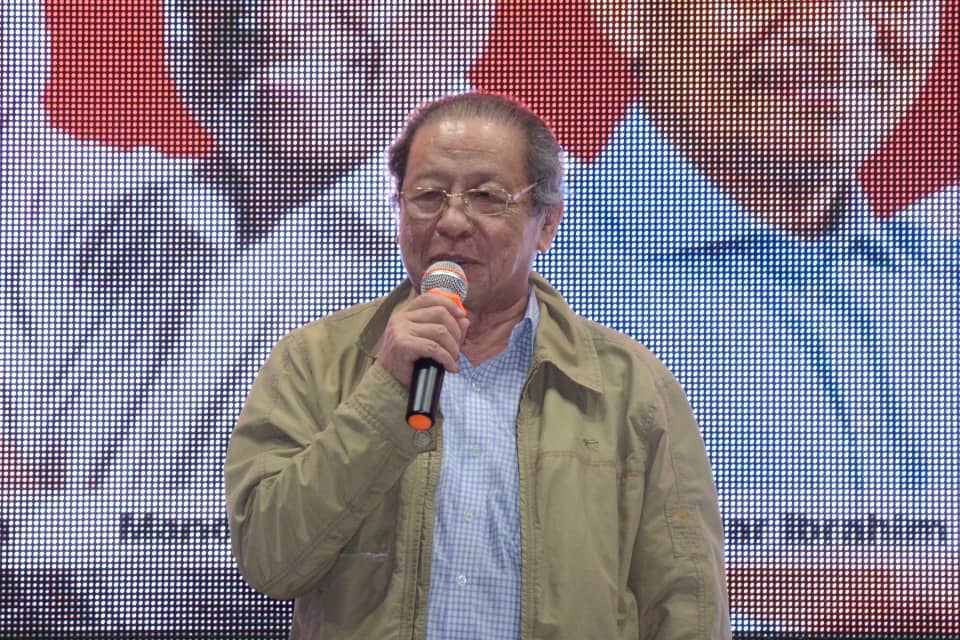 However, he also rebuked Dong Zong for claiming that the introduction of khat in the Year Four Bahasa Melayu syllabus next year as a process of Islamicisation.

“Both these incidents illustrate the gravity of the misperception that engulfs the subject of Jawi in Chinese and Tamil primary schools,“ he said.

Lim said that the introduction of khat was the legacy of the previous Barisan Nasional (BN) administration and that Deputy Education Minister Teo Nie Ching only knew about the matter after the controversy blew up last month.

He also reminded that the khat syllabus that is to be taught from next year was a much watered-down version compared to what was originally intended.

“If there had been no change of government in the 14th General Election on May 9, 2018, the implementation of the Education Ministry decision on new curriculum in September 2015 would probably result in ‘Three Wants’ in the new textbooks for Chinese/Tamil Std. 4 primary school pupils – Want to be compulsory, Want to have examination and Want students to learn Jawi.

“As a result of DAP intervention in Cabinet, the “Three Wants” had become “Three Nos” – No Compulsion, No Examination and No learning/writing of Jawi but only introduction,“ he added.

Mahathir had yesterday described Dong Zong as racist as it has never agreed with national education policies, including the introduction of Jawi calligraphy in schools.

He said apart from the Jawi calligraphy or khat issue, the group had also protested against the setting up of a Vision School (Sekolah Wawasan) for fear of Chinese students mixing with other races.

“Dong Zong is racist; we set up a campus in Vision School to put a Sekolah Jenis Kebangsaan (SJK) Cina, an SJK Tamil and a ‘Sekolah Kebangsaan’ (national school) in one campus, but they were against it.

“They are afraid to let their children mix with Malays, so they did not want it. They are against all (implemented by the government), never agreed with anything,” he told.