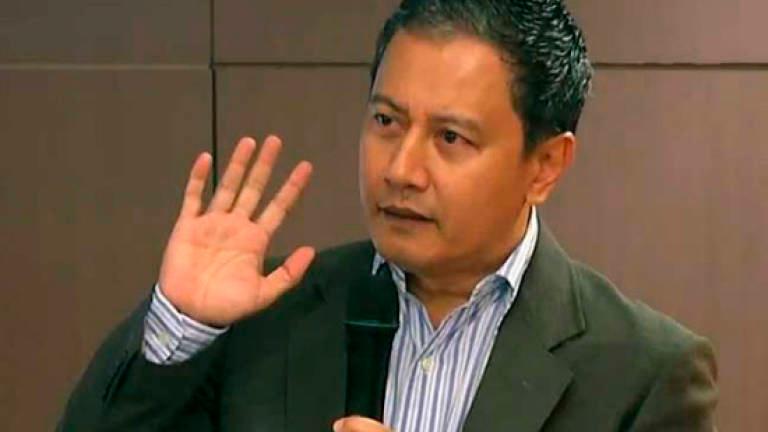 He said another 35 MPs had received at least one dose while four have yet to obtain any vaccine shots due to certain reasons but they would be allowed to attend the Dewan Rakyat sittings.

“All MPs are still allowed into the House despite not being vaccinated but we advised them to be careful as we cannot stop them from carrying out their duties as provided under the Federal Constitution,” he said in a virtual media conference on the details of the Special Parliamentary Sitting starting on Monday.

Azhar said earlier he had held a discussion with National Covid-19 Immunisation Programme (PICK) Coordinating Minister Khairy Jamaluddin who agreed that all Parliament staff should be vaccinated and so far, 90 per cent of the Parliament personnel had completed two shots of vaccine.

Commenting on the sitting preparation, Azhar said Parliament had set the certain house rules among others to ensure each individual who came to Parliament including contractors, ministry staff as well as ministerial escorts and officers should be vaccinated.

“We will conduct inspection outside the building...those not vaccinated will not be allowed to enter Parliament,” he said.

As a safety measure, Azhar said every individual including MPs, officers on duty, media personnel, contractor workers, drivers and bodyguards have to take screening tests as well.

A total of 1,008 people have taken their screening tests on Wednesday while all MPs were screened on Friday.

Meanwhile, Azhar in a statement said 72 media practitioners would be allowed to be present in Parliament building and the limited attendance is a measure to curb the risk of Covid-19 infection during the special sitting.

Apart from that, Parliament had also improved the sitting by introducing and providing hybrid media conference platform and exclusive interactive interview sessions with Dewan Rakyat members via Zoom application.

“The virtual media conference and interview sessions would give opportunities to media practitioners who could not attend physically at Parliament building, to take part in all media conferences or interviews which may be held by any MPs during the special sitting,” he said.

For this purpose, Azhar said Parliament would be providing a special room complete two computers and audio visual equipment with dedicated Zoom links and members of the media can contact the press secretary to the Dewan Rakyat Speaker or Parliament Corporate Communications Division to hold interactive sessions with members of Dewan Rakyat.

Meanwhile, he said all important photos during the conference would be taken by officially appointed photographers from the Parliament and the Information Department.

“I hope this new media management approach can help reduce the risk of Covid-19 infection, especially among media practitioners,“ he said.