Malacca Bersatu will back whoever appointed CM: Rafiq 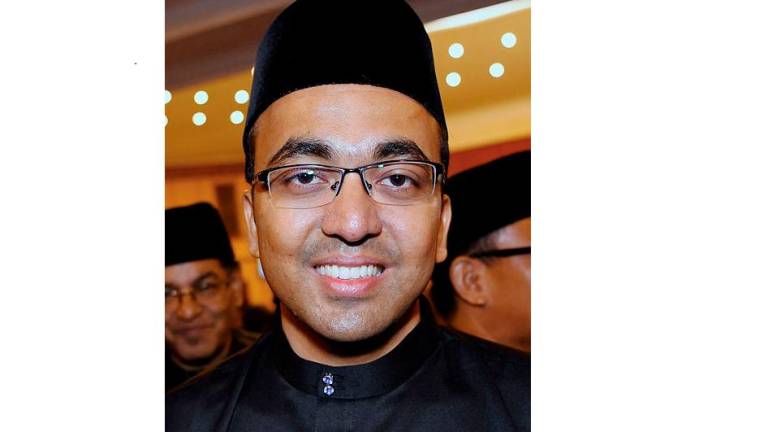 MALACCA: Malacca Bersatu will back whoever is appointed as the 12th chief minister (CM) of the state by Yang Dipertua Negri Tun Dr Mohd Khalil Yaakob, according to its deputy chief Datuk Mohd Rafiq Naizamohideen (pix).

Mohd Rafiq said the political crisis in the state should end quickly.

“The state government’s focus should be on issues related to the people’s economy, resolving the current water crisis that has impacted the lives of the rakyat (people) and the industrial, investment and health sectors including fighting the spread of Covid-19, welfare and education.

“The state Bersatu is committed to strengthening the Perikatan Nasional (PN) coalition in the state just as agreed by the central leadership of the party in forming the new federal government,” he said in a statement here today.

Mohd Rafiq added that the party hoped that all its members, supporters and the people of Malacca would remain calm and he was confident the state’s administration would run smoothly once the appointments of the CM and state executive line up were settled next week.

Malacca Bersatu chief Datuk Seri Mohd Redzuan Yusof when contacted declined to comment on the appointment of the new CM for Malacca.

On March 2, it was reported that Mohd Khalil received a representation that Chief Minister Adly Zahari no longer commanded the confidence of the majority of the Malacca assemblymen in the 28-seat State Assembly.

Following the development, Mohd Khalil is due to appoint a new CM and the swearing-in ceremony is scheduled to be held tomorrow afternoon.

On Friday ( March 6), Malacca Barisan Nasional (BN) chief Datuk Seri Ab Rauf Yusoh had said that Mohd Khalil had informed him that the new CM would be from among the 15 assemblymen who supported BN and its allies.

The Cabinet line-up at the federal level has yet to be announced. — Bernama