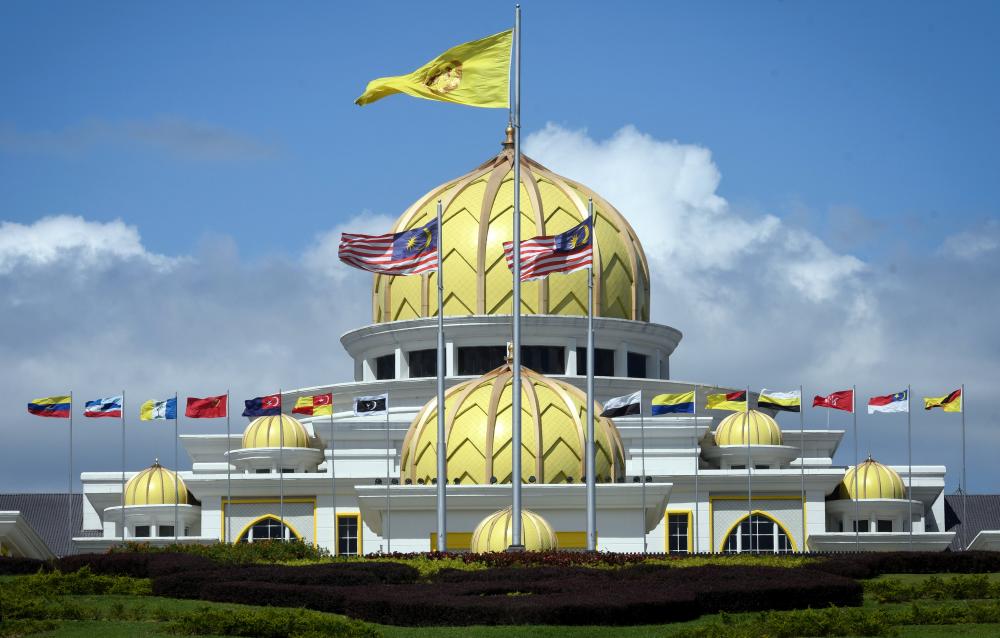 KUALA LUMPUR: The Malay Rulers have arrived at Istana Negara for the special meeting of the Conference of Rulers today to elect the new Yang di-Pertuan Agong to reign for a term of five years.

Bernama reporters stationed outside Istana Negara spotted the cars of the Rulers from Selangor, Pahang, Johor, Perak, Kedah, Perlis, Terengganu and Negri Sembilan enter the palace at about 10 am.

The meeting, which was scheduled to begin at 10.30 am, has attracted wide attention from the local and international media as the election of the Yang di-Pertuan Agong is a system that is unique in the world.