Malaysia Airlines increases frequency for domestic destinations ahead of GE15 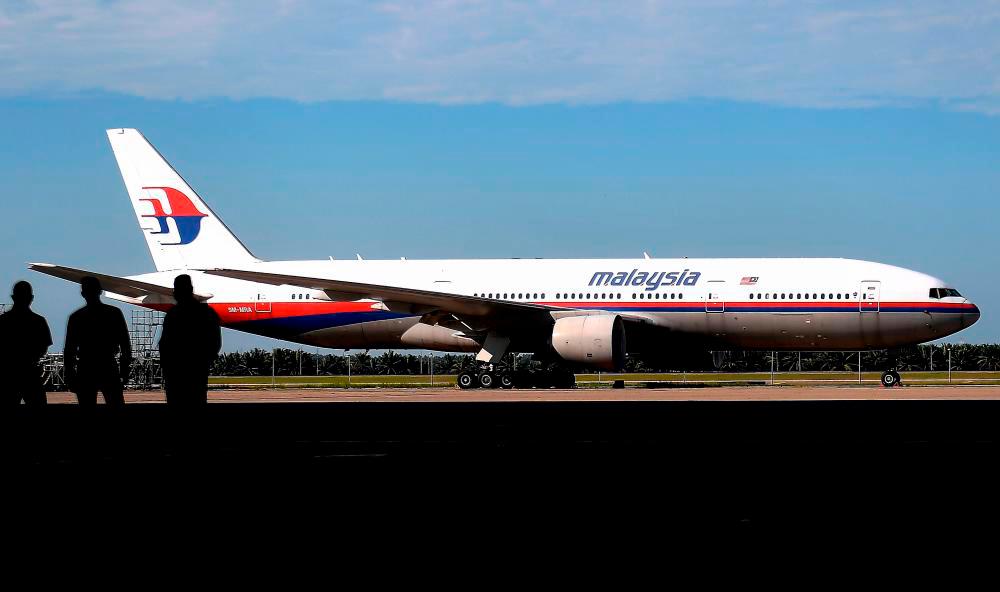 KUALA LUMPUR: Malaysia Airlines will increase flight frequency and use wide-body A330 aircraft on several routes in Peninsular, Sabah, and Sarawak to ensure smooth and reliable connectivity for voters ahead of 15th general election (GE15).

In a statement today, the airline said it will increase the flights to 44 from 26, and upgrade to 24 from 16 domestic services to A330 craft.

Those returning home on November 19 will also get a 20 per cent discount one-way, all-inclusive fare starting at RM104 via the airline’s “Jom Balik Mengundi” campaign for bookings made by November 19, for travel from November 11 until November 27, 2022.

The 20 per cent discount applies to all fare categories, including Lite, Basic, and Flex for Economy Class as well as Basic and Flex for Business Class. Bookings can be done at www.malaysiairlines.com.

The airline also encouraged students between 18 and 26 years to sign up as MHexplorer members to enjoy all-year travel benefits, including up to 30 per cent off on Malaysia Airlines and Firefly flights, an additional 10kg baggage allowance, one complimentary date change and other benefits.

The airline has raised capacity by 30 per cent to main domestic destinations within Peninsular Malaysia such as Penang and Kota Baru as well as Sabah and Sarawak, the statement said.

He urged customers to book early with states like Penang and Selangor declaring November 18 as a public holiday.

“There are 140,000 seats made available by optimising all our fleet to support both air transport movements via Malaysia Airlines during GE15,” he added. ― Bernama