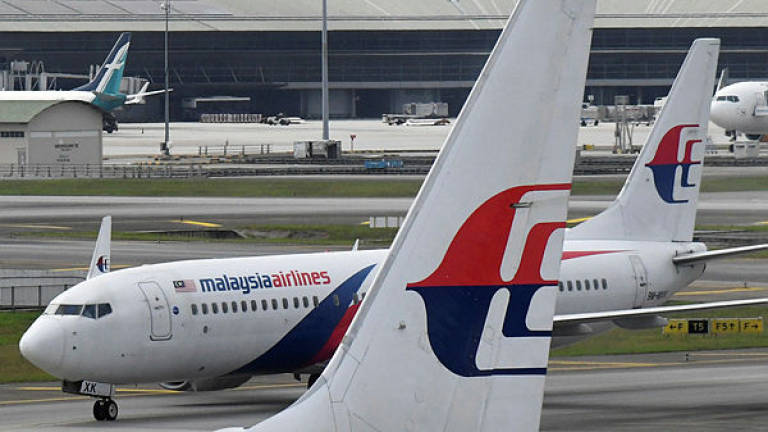 Malaysia Airlines in a statement today said the airline had been operating chartered rescue flights, sponsored by the Netherlands government, to Kuala Lumpur for the Dutch nationals.

Flight MH8731 carrying 122 passengers from Kathmandu arrived in Kuala Lumpur International Airport (KLIA) at 7pm yesterday. It was operated by the Boeing 737-800 aircraft with five crew onboard.

Separately, flight MH8675 operated by the Boeing 737-800 aircraft with five crew onboard arrived in KLIA from Cebu at 4.05pm, ferrying 54 Dutch nationals.

Nepal has barred the arrival and departure of all international flights to the nation till this April 12, while the Philippines has instituted a travel ban on all foreign nationals to enter or transit through the country.

Malaysia Airlines said yesterday, in association with Wisma Putra, it had launched a rescue flight to Medan, Indonesia, where 158 Malaysian citizens were repatriated, including 144 students.

They had arrived in KLIA yesterday aboard MH865 at 5.50pm, operated by the Boeing 737-800 aircraft with five crew onboard.

“As the national carrier and flagbearer of the nation, Malaysia Airlines is actively involved in the repatriation of Malaysian citizens from all around the globe in this worldwide pandemic,“ it said. - Bernama