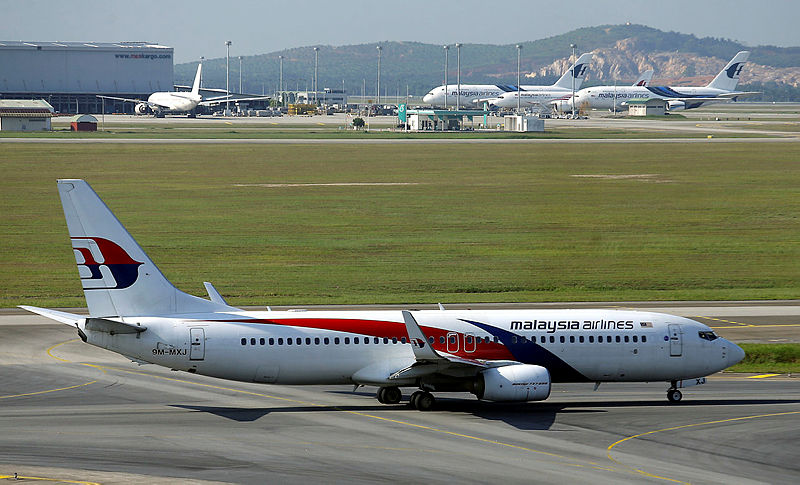 KUALA LUMPUR: No full privatisation, no job cuts and retain Malaysia Airlines Bhd (MAB) as the national carrier – those are all its veterans and union want from the government if the acquisition by private parties is the way to go to revive the ailing carrier.

They said the best option would be a joint venture with the government, other than Khazanah Nasional Bhd’ stake in MAB. Full private ownership would undermine national interests, they argued.

Sharing his thoughts with Bernama recently, Abdul Aziz said a joint venture would be the best option to resuscitate MAB given the government had no enough budget to power the airline.

“Everything depends on the government, it can even dispose of its entire stake (in MAB) if they want it as it is their right. (To me) the government can participate in MAB but with the cooperation of private parties. That’s the better way (to do it),” he said.

Meanwhile, Ismail believed there were certain things that the government should not let go to safeguard the national carrier, as well as the national interest.

“It is important for the government to have the golden share in MAB as the scope of running a business might be different (in the future).

“(Otherwise) It will become a private way of doing things where they (private parties) can slash 10,000 workers just like that,” Ismail told Bernama when contacted.

Ismail opined that MAB should be monitored by the Prime Minister Office or Ministry of Finance and reduce Khazanah’s stake as the sole shareholder in the airline to eliminate any ‘internal noises’.

“All this while Khazanah was the one that came out with turnaround plans and they are not workable.

“Thus, the government must now allow a fresh team (in the board of directors and top management) to lead the ailing airline,” he said.

On Wednesday, Prime Minister Tun Dr Mahathir Mohamad was reported as saying that the government was willing to give up its “majority” stake in MAB with two conditions – no more lay-offs and the airline’s identity retained.

He also said all proposals submitted to the government, be it from the consortium, entrepreneurs and companies would undergo a thorough study especially on the capabilities of the people who may want to take over MAB.

Both Abdul Aziz and Ismail urged the interested parties to really understand the nature of the airline, its background, and its people, before making any proposals or strategic plans to avoid repeating history. “They must think about the people who are working with Malaysia Airlines.

They (the staff) have been through so many restructuring exercises. “Let PM decide on the independent party, (I believe) only people who are very close and related to the aviation industry can run the airline,” Ismail said.

Recently, veteran newsman Datuk A. Kadir Jasin claimed that Khazanah’s board rejected a proposal to shut down MAB and the government’s four turnaround initiatives costing almost RM25 billion with the retrenchment of 6,000 employees had failed.

It was reported that Malaysia Aviation Group, the holding company of MAB, is also formulating a new strategy to revive the airline.

The government also open for any external proposal or partnership including from neighbouring countries such as Singapore Airlines. — Bernama

Pakistan ‘used and binned’ by England over cancelled tour

Calls for MACC to be remoulded

5.Pakistan ‘used and binned’ by England over cancelled tour