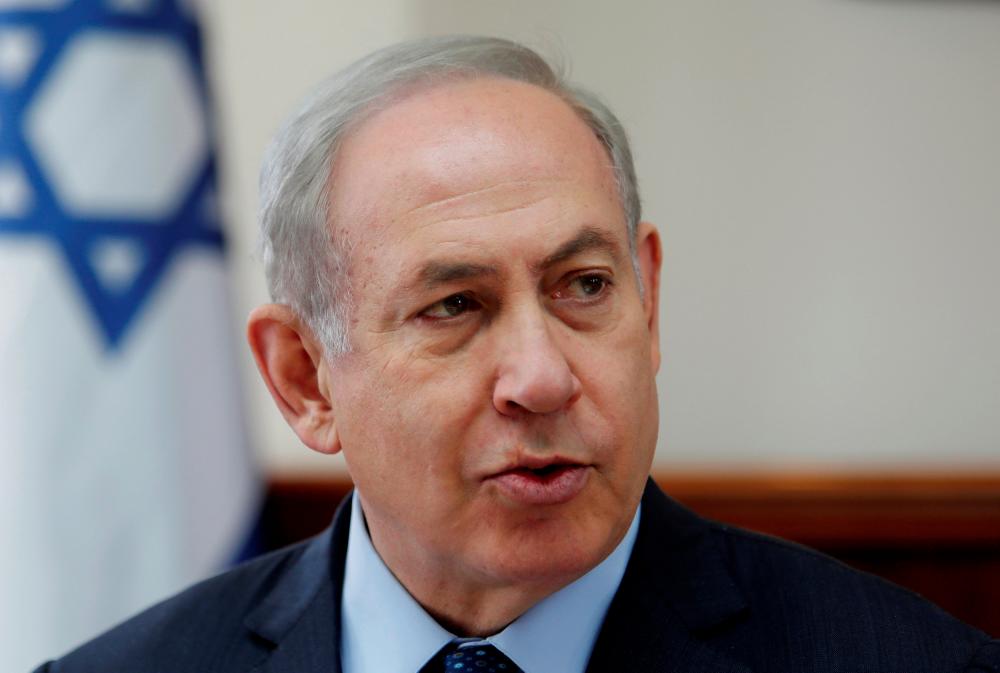 KUALA LUMPUR: Malaysia has strongly condemned the statement by Benjamin Netanyahu (pix) on the Israeli government’s plan to annex parts of the Occupied Palestinian Territory of West Bank.

In a statement yesterday, the Foreign Ministry said the irresponsible statement would undermine any effort and chance for a lasting solution and peace in the Middle East.

It underscored that the Israeli move clearly violated international law, the Geneva Conventions and United Nations resolutions, including those of the United Nations Security Council.

“This is indeed a dangerous development that deserves the utmost attention of the international community,“ the statement said.

The ministry pointed out that the West Bank, including East Jerusalem, was the internationally recognised Palestinian territory, which Israel has illegally occupied for many decades now.

It was reported that Netanyahu had announced plans to annex parts of the West Bank if he wins re-election next week. — Bernama