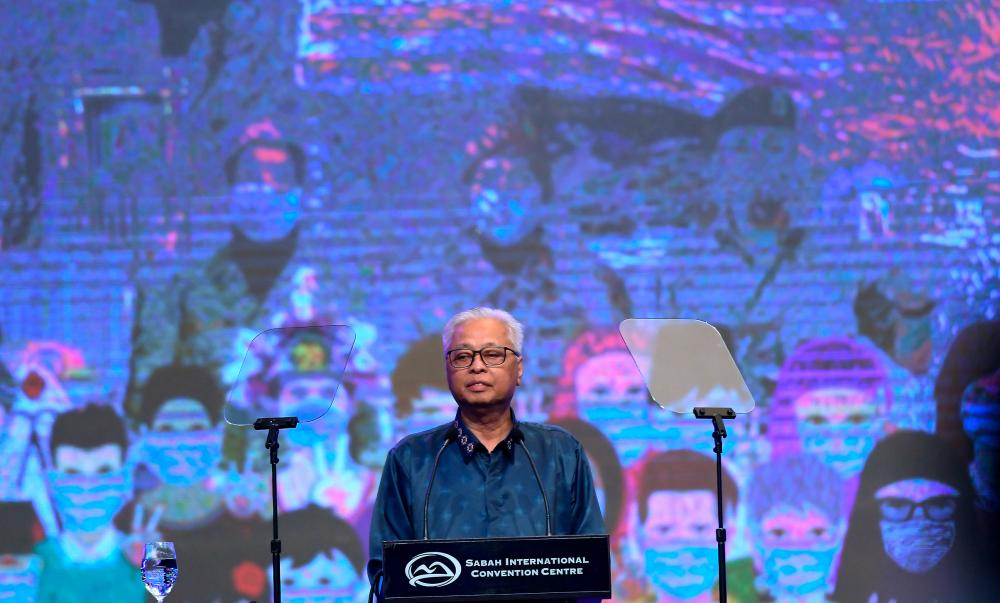 KUALA LUMPUR: Malaysia has expressed its concern that the security partnership involving Australia, the United Kingdom and the United States, known as AUKUS, could potentially spark a nuclear arms race in the Indo-Pacific region.

The Prime Minister’s Office (PMO), in a statement today, said this stand was conveyed by Prime Minister Datuk Seri Ismail Sabri Yaakob, who had taken note of the matter.

At the same time, it was feared that the move would provoke other powers to also act aggressively in the region, especially in the South China Sea.

“As a member nation of ASEAN, Malaysia subscribes to the principle of maintaining ASEAN as a Zone of Peace, Freedom and Neutrality (ZOPFAN),” the statement said.

The PMO said Ismail Sabri had received a telephone call from Australian Prime Minister Scott Morrison yesterday informing and explaining to Malaysia the AUKUS deal, which is aimed at helping Australia to acquire nuclear-powered submarines.

Ismail Sabri also stressed the importance of respecting and abiding by the existing stands of Malaysia on nuclear-powered submarines operating in the country’s waters, including under the United Nations Convention on the Law of the Sea 1982 (UNCLOS) and the Southeast Asian Nuclear-Weapon-Free Zone Treaty (SEANWFZ).

The two leaders, the statement said, also reached agreement on renewing their joint commitment to maintain international peace and security, especially in the Indo-Pacific region.

“The Malaysian Prime Minister urged all quarters to avoid any provocation and arms race in this region, apart from stressing the importance of respecting and abiding by existing stands and approaches.

“Malaysia and Australia agreed to strengthen cooperation and consultation in various aspects, including in the area of defence under the Comprehensive Strategic Partnership,” the PMO said.- Bernama

4.Ivermectin: Results of I-TECH study to be tabled soon