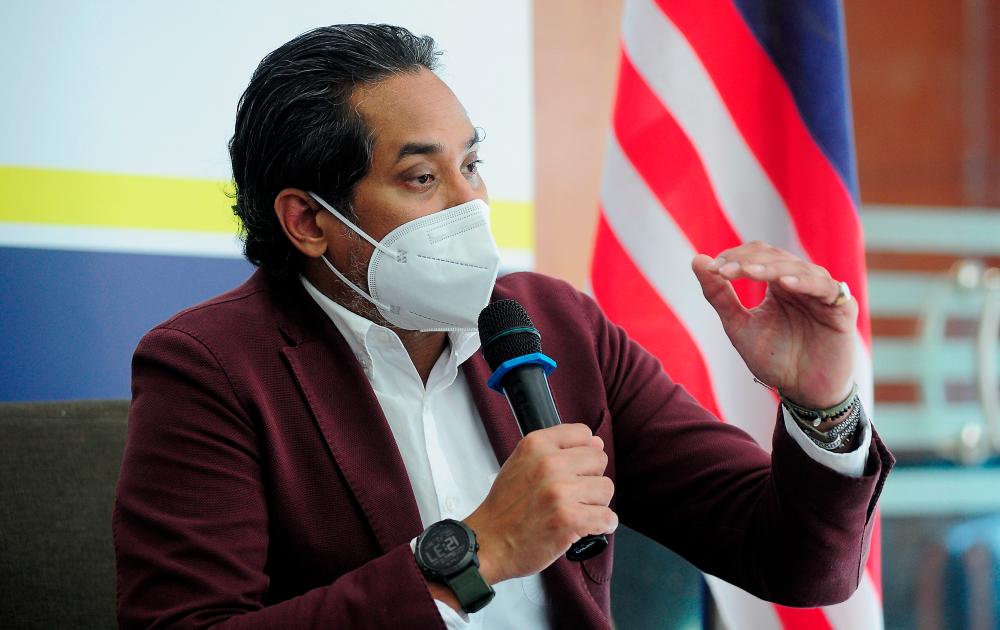 KUALA LUMPUR: Malaysia has expressed gratitude to the countries from which it received donations of the Covid-19 vaccines which helped expedite the distribution of vaccines under the National Covid-19 Immunisation Programme (Pick), the Dewan Rakyat was told today.

“On behalf of the government, in this august House (the Dewan Rakyat), I would like to express my appreciation to the countries that have contributed vaccines to our country,“ he said when giving a statement on the PICK at the Special Meeting of the Dewan Rakyat.

Today is the third day of the five-day Special Meeting.

Khairy, who is Science, Technology and Innovation Minister, said the government, through the Foreign Ministry, was also in talks with several other countries that had expressed readiness to contribute vaccines, such as the United Kingdom and Saudi Arabia.-Bernama