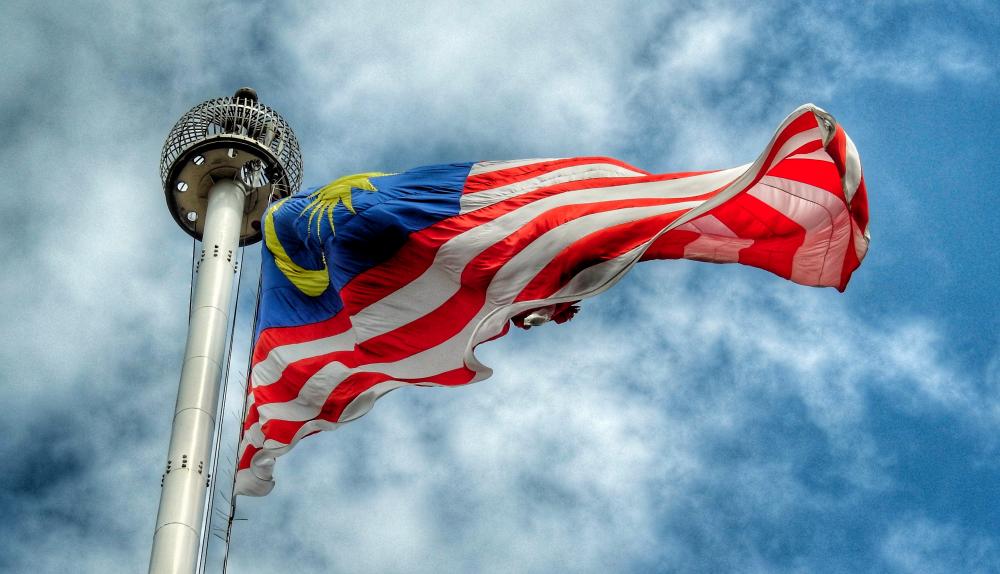 Pix for representational purposes only - UNSPLASHPIX

KUALA LUMPUR: Malaysia has been actively involved in the international efforts calling for the total elimination of nuclear weapons through its participation in all three major international conferences on the matter since 2013.

The country’s unwavering commitment towards nuclear disarmament was reflected through its participation in the first ever Intergovernmental Conference on the Humanitarian Impact of Nuclear Weapons hosted by Norway in Oslo in 2013, followed by second and third similar conferences held in Nayarit, Mexico and Vienna, Austria respectively a year later.

Hakim Hamzah, secretary-general of Malaysian Red Crescent (MRC), recalled that during the Humanitarian Impact of Nuclear Weapons conference held in Vienna in Dec 2014 there were representatives from three different political parties from Malaysia.

This clearly showed that the different political parties which represented the views of Malaysians were aware of the importance of knowing the serious repercussions of using nuclear weapons.

“It is also hoped that regardless of the political parties in Malaysia which represent the government of the day, the citizens of Malaysia can rest assured that Malaysia’s policies on matters pertaining to nuclear weapons remain the same,” he told Bernama in an exclusive interview recently in conjunction with the second anniversary of Malaysia’s ratification of the Treaty on the Prohibition of Nuclear Weapons (TPNW) in Sept 30, 2020.

Malaysia was the 46th State to ratify the treaty and this itself is a very huge contribution by Malaysia for the international community towards the elimination of nuclear weapons, he said, adding that as a Malaysian, he is very proud of the country’s firm stand on matters pertaining to nuclear weapons.

Under the TPNW, nations are prohibited from using or threatening to use nuclear weapons or other nuclear explosive devices. They are also prohibited from developing, testing, producing, manufacturing, acquiring, possessing or stockpiling them.

Similarly, the State parties of the TPNW are to cooperate in ensuring the successful implementation of the Treaty, and this includes the requirement of providing technical, material and financial assistance to States affected by nuclear weapons.

Hakim said the risk of nuclear conflict or accident was higher now than it has been for decades as there were still States which hold to the opinion that nuclear weapons were tools to ensure national and regional security and is necessary for the maintenance of geostrategic balance.

“This is despite the evidences that the risk from the use of nuclear weapons whether by intent, through miscalculation or by accident has increased in recent years to the highest level since the Cold War,” he said.

On MRC efforts in promoting TPNW, he said the MRC-ICRC (The International Committee of the Red Cross) Facebook talk on nuclear abolition held recently showed that youth including students in secondary schools were also keen to learn about the TPNW and nuclear abolition.

Over 500 youths attended the online talk and had an interactive session with the speakers from MRC and ICRC. - Bernama