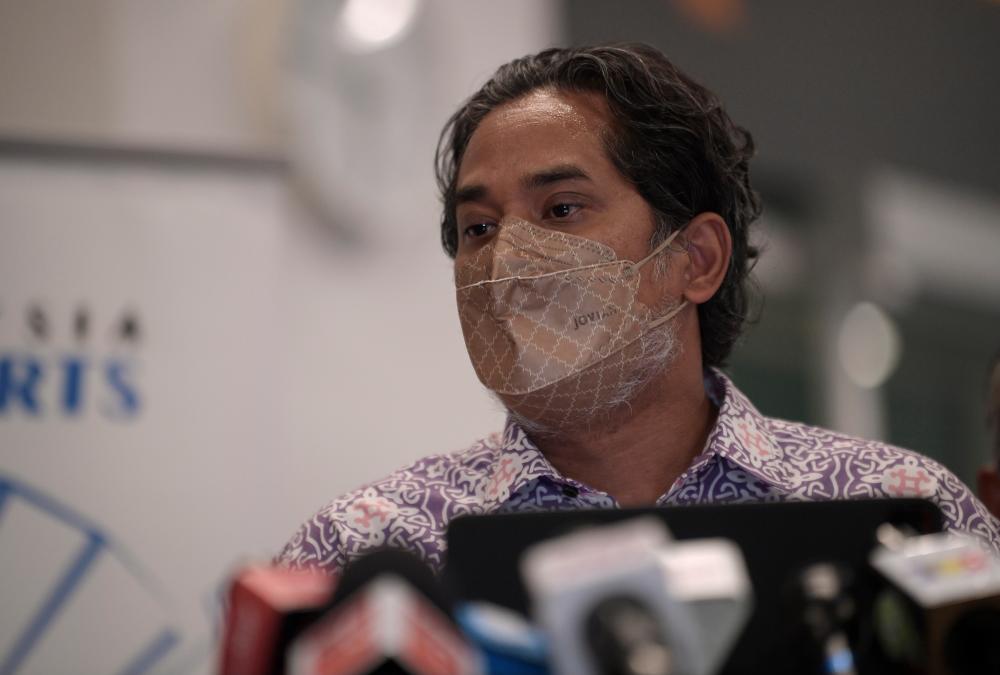 IPOH: The government is in talks with big countries to recognise its Covid-19 vaccination and test certificates, as done by the European Union (EU), to facilitate the movement of Malaysian travellers abroad.

Health Minister Khairy Jamaluddin (pix) said the decision of the European Commission on the recognition effective yesterday would allow travellers from Malaysia to venture abroad without too much hassle.

“They are really satisfied with the safety, the authenticity and also the accessibility (of the system), which are equal to the EU’s standards.

“The Ministry of Science, Technology and Innovation (MOSTI) is in talks with all major countries for other destinations such as tourism and investment to recognise MySejahtera, even a few weeks ago I went to the United Kingdom and there was no problem, it (MySejahtera) will be accepted,“ he told a press conference after visiting the Raja Permaisuri Bainun Hospital (HRPB) here today.

In a statement made available on the EU’s website, President of the European Commission Ursula Von Der Leyen said the Covid-19 vaccination and test certificates issued by Malaysia was in accordance with the Union’s ‘Vaccine Management System’ and was considered as equivalent to those issued in accordance with Regulation (EU) 2021/953.

Meanwhile, Khairy said he had been called to give statement to the Public Accounts Committee (PAC) on the issue of the development and procurement of MySejahtera application on April 14.

“I have nothing to hide, this important app is used for (management) of Covid-19, vaccinations and the Virtual Covid-19 Assessment Centre (VCAC),“ he said. — Bernama 2.PM: Now not the time for world to remain divided

5.The Force is strong at Jaya One