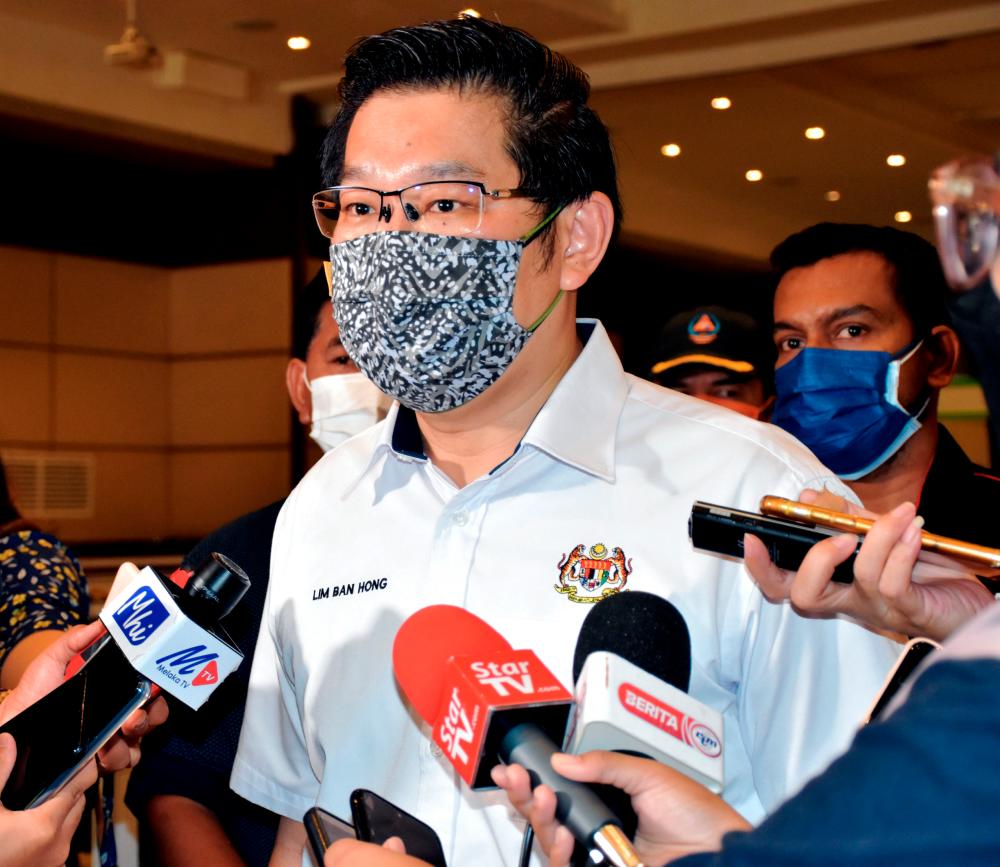 He said the Attorney-General’s Chambers is refining the draft amendments to the Patents Act 1983, Copyright Act 1987 and Trademarks Act 2019, which are under the Domestic Trade and Consumer Affairs Ministry, and these are expected to be tabled in Parliament at the end of the year.

“To complete the RCEP ratification process, these Acts need to be amended. This is necessary to ensure that they are in line with Malaysia’s obligations and commitments under the RCEP agreement,” he said during the Dewan Rakyat’s question-and-answer session here today.

He was replying to Senator Lim Hui Ying, who wanted to be updated on the Comprehensive and Progressive Agreement for Trans-Pacific Partnership (CPTPP) and RCEP, as well as on the government’s interest to continue negotiations at this time.

“The RCEP agreement will only come into force after at least six ASEAN member states and three ASEAN dialogue partners have ratified it. So far, China, Japan and Singapore are among the countries that have ratified it and the agreement is expected to be effective from January 2022,” he added.

On CPTPP, Ban Hong said this FTA was signed on March 8, 2018, among 11 Asia-Pacific nations including Malaysia.

“The CPTPP pact has gradually entered into force since December 2018 for Australia, Canada, Japan, Mexico, New Zealand, Singapore, Vietnam and Peru. The other three signatories, namely Brunei, Chile and Malaysia, have not ratified and enforced CPTPP.

“The government has intensified efforts to complete the amendments to the related Acts to enable Malaysia to ratify CPTPP,” he said.

According to him, six Acts have been passed in Parliament to date.