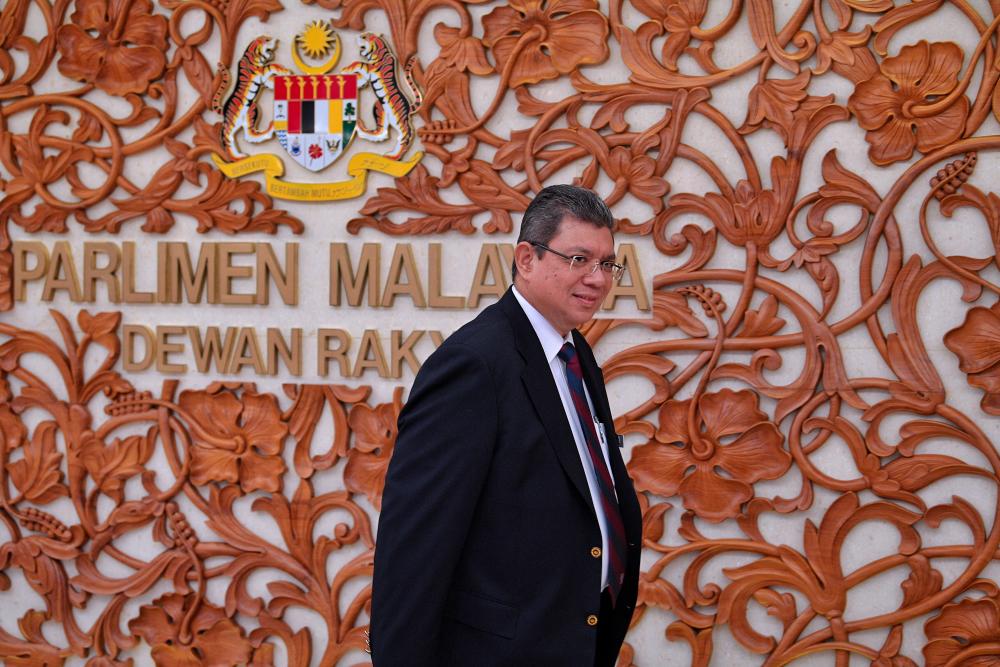 KUALA LUMPUR: After 13 years of negotiations, Malaysia and Indonesia have finally achieved a breakthrough with regard to the two maritime territorial disputes in Sulawesi Sea and the southern part of Malacca Straits.

Saifuddin said the breakthrough was achieved in the 34th Technical Meeting held in Melaka, from Nov 16 to 18 which he described as a momentous occasion for both neighbours pertaining to the disputes.

“The most important decision is that both are happy to announce the maritime boundary delimitation involving two joint technical proposals.

“We welcome and commend the achievement, and we hoped that the technical meeting will continue to intensified efforts and solution to resolve the rest of the limitation maritime boundary issues between Malaysia and Indonesia,” he said.

Saifuddin pointed out that both technical proposals would be forwarded to the respective government for approval.

Touching on today’ meeting, he drove home the point that Indonesia via his counterpart, Retno, would assist and solve the bureaucracy issue faced by about 4,000 Malaysian students in Jakarta to obtain and renew their student visas.

On education issues, Saifuddin said at the moment, there were 85 Community Learning Centres (CLC) registered in Sabah and 16 in Sarawak which proved that, Malaysia was serious in providing education for Indonesian workers.

“The spirit behind this, is of course that Malaysia believes every child has the right to get basic education and no one should be left behind,” he said.

Meanwhile, Retno further addressed that Indonesia was happy to finally make the breakthrough on the disputes for the benefit of the two neighbours in the long run.

“We have achieved agreement in two out of five Outstanding Boundaries Problems (OBPs) in the eastern sector of North Kalimatan-Sabah region and we also agreed to expedite the finalisation of three other OBPs. Later on, we will start negotiation on other sectors of the southern part.

“We are also looking forward to further discussion on several draft MoUs including the requirement and placement of Indonesian domestic workers, human trafficking issues as well as the implementation and agreement on the conservation of Sumatran rhinoceros, “ she said.

She also stressed that as “bangsa serumpun”, both neighbouring countries needed to continue working together in a way to maintain peace and stability in this Southeast Asian region. — Bernama