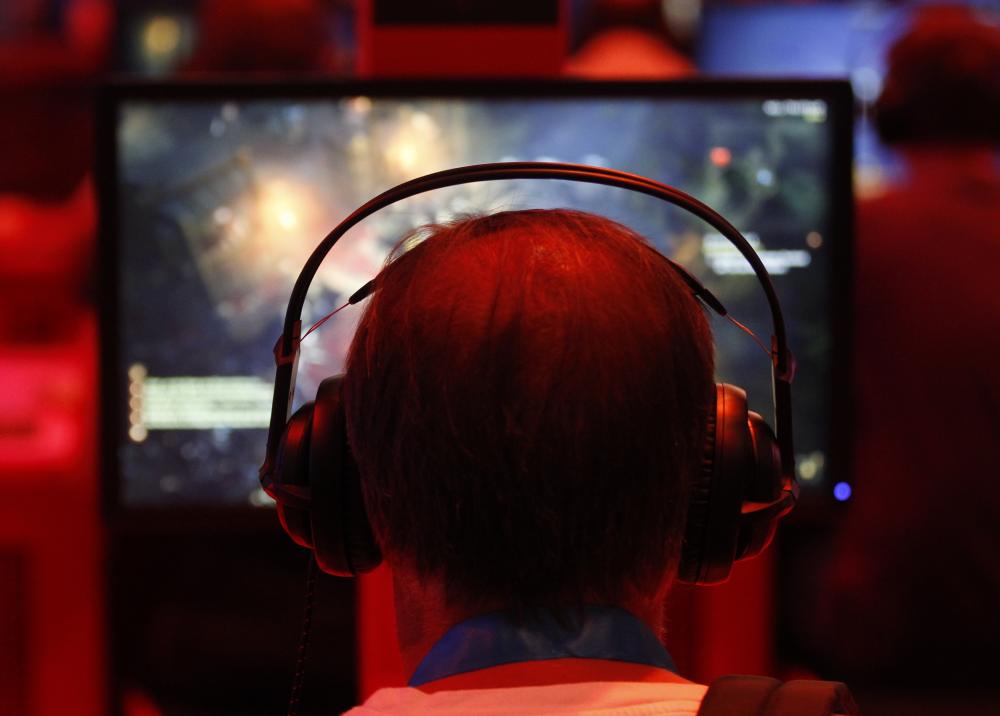 KUALA LUMPUR: Malaysia is set to emerge as a key player in the digital gaming industry within the next five years as the country has the people who know the industry well and the required talent pool.

Local digital game developers like Metronomik and Magnes Games are among the 50 local players contributing immensely to the homegrown digital gaming industry.

“People of the region believe that Malaysia is doing well for the development of the gaming industry. Moreover, we have Japanese game developers like Bandai and Namco Studio, the creators of Pacman, Tekken, Naruto, and Dragon ball games, opening their studios in Malaysia because they realise and recognise that Malaysian talent in digital gaming is very diverse.

“As Malaysians, we know Western and Japanese content well. So, the Japanese companies also want to see how they can be more relevant to the Western market. Hence, they are using our talents in creating content that is more relevant globally,“ he told Bernama, here, today.

Hasnul Hadi said in further developing the gaming industry, MDEC had also taken the initiative of creating awareness and promoting the industry to students in secondary schools and universities.

“People may think that developing games is easy but the reality is, there are things to do like coding, animation and so many other things in the games,“ he added.

He said collaboration between the government and private sector was also important in the animation industry as more than 20 local intellectual property (IP) companies recorded exports worth RM132 million in 2018.

2.216 Johor teachers agree to be vaccinated after meeting with Tunku Ismail

5.PICK for Adolescents: 5,887 students in military camps to get vaccinated — Hishammuddin