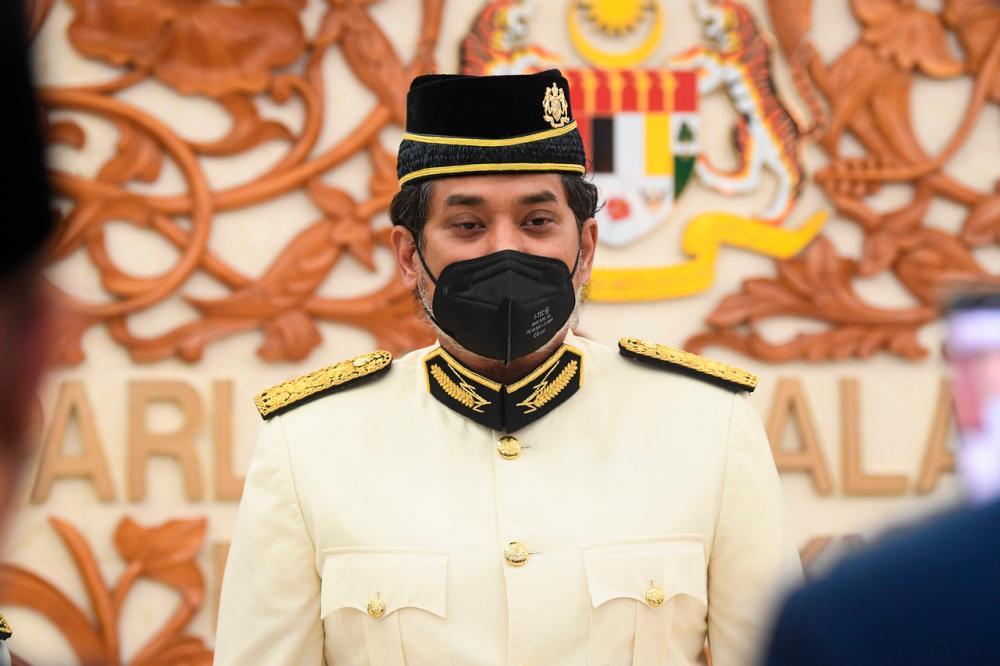 KUALA LUMPUR: Malaysia needs an additional 28,000 specialists in various medical disciplines by 2030 to reduce the waiting time at government hospitals, the Dewan Rakyat was told today.

Health Minister Khairy Jamaluddin (pix) said Malaysia has around 13,000 specialists, including in the private sector, currently as compared to 6,183 in 2019.

“This acute shortage is the reason behind the waiting time to see specialists,“ he said.

“That is why we need to optimise the existing facilities to reduce the waiting time,“ he said in response to a question by Rusnah Aluai (PH-Tangga Batu) who asked about the long waiting time to get appointments and even to get treatment from specialists.

Khairy then said the Finance Ministry must give its commitment to provide funds from now to be able to train these existing doctors to become specialists to fulfill the demand in the next 10 years.

This is more so given that the country is heading to be an aging society where diseases and non-communicable diseases will increase.

Earlier, he said the country is not short of doctors and he is aware of the concerns raised by contract doctors on their future uncertainties.

Therefore, he said the Health Ministry (MoH) has agreed to extend their contracts by two years and to allow them to further their medical studies when previously it was only given to permanent public healthcare doctors.

He then highlighted the better salaries and perks offered by the private sector as one of the biggest factors as to why these public healthcare medical specialists are leaving despite the government having already increased their allowances and allowing them to work in the private sector to earn an additional income once a week.