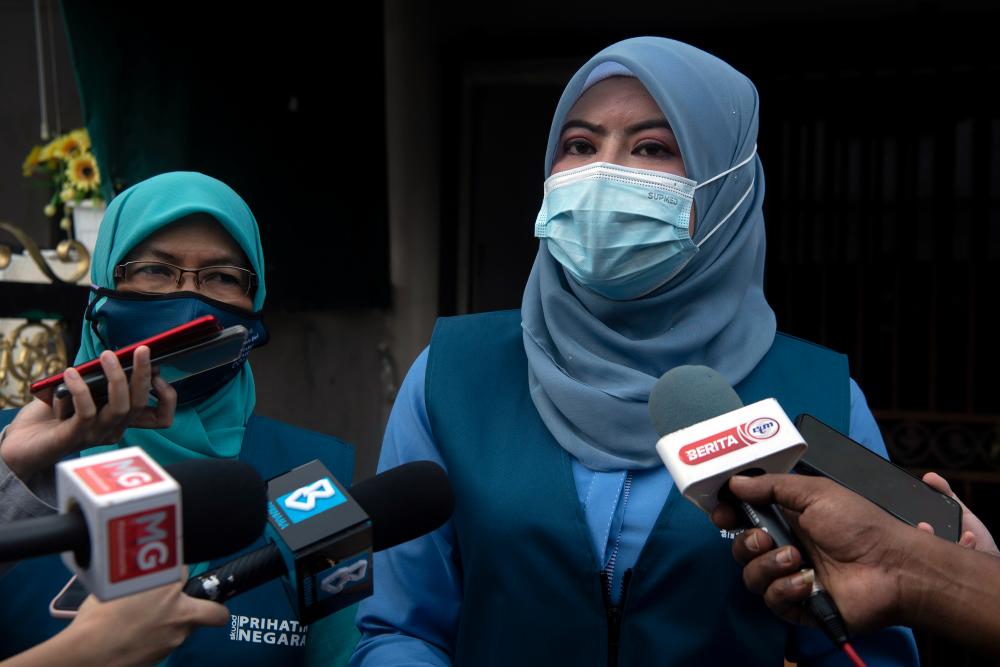 As such, corporations and private enterprises are encouraged to come together to create facilities to provide daycare or transit services to those who require them, she said.

Such facilities would not only provide care services but would play a role in creating a healthy and active lifestyle among senior citizens in the country.

“Malaysia will become a country with an aging population by 2030, where 15 per cent of Malaysians will be 60 and above.

“This is less than a decade ahead, so the government wants to work with the private sector to create more nursing homes catering for senior citizens that will also offer facilities and not just basic care, but also physiotherapy and counselling,” she told reporters after visiting the Shalis Centre nursing home here, today.

Rina said that although the government currently offers similar services, including Senior Citizens Activity Centre (PAWE), the participation of the private sector is very much encouraged.

“We already have PAWE but as our population ages, there will be children who can afford to send their parents to paid nursing homes.

“Every facility has their own target group, including poor families, the hardcore poor or those with financial means,” she added.