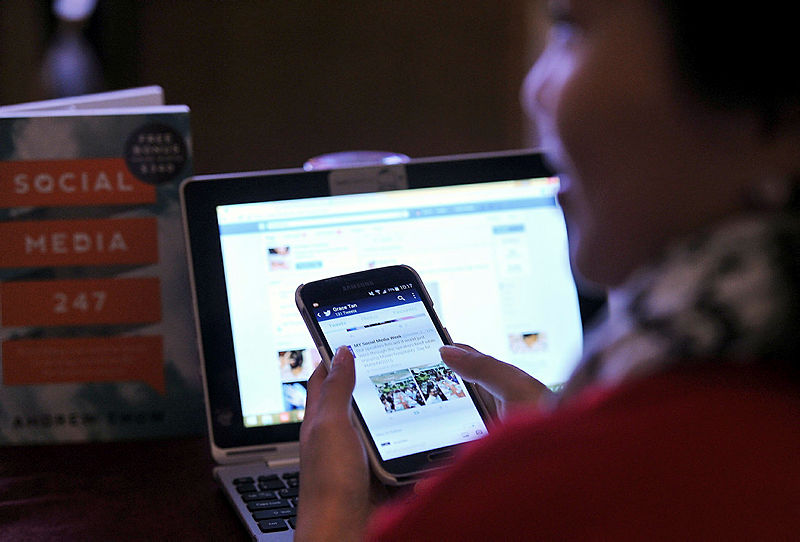 KUALA LUMPUR: Malaysia was ranked top five globally and highest in Southeast Asia for mobile social media penetration, according to Hootsuite and We Are Social in their latest Digital 2019 report.

Internet penetration in Malaysia said the report, stood at 80% with users spending a daily average of eight hours and five minutes online.

“A healthy portion of this time, two hours and 58 minutes is attributed to social media consumption.

“Emerging fourth globally in mobile social penetration, Malaysia is in the lead among Southeast Asian countries including Singapore is in sixth place, followed by Thailand (eighth) and the Philippines (10),” they said in a joint statement today.

Malaysia according to them, presented a unique opportunity for businesses, which 75% of the internet users spent their money via e-commerce with 58% spending on mobile commerce platforms.

The country as highlighted by the report, edged out Singapore in the adoption of mobile banking, with 66 per cent of the internet users in Malaysia utilised mobile banking options compared to Singapore’s 64%.

This reflected their increasing dependence on mobile platforms.

“Ride hailing applications also proved to be highly popular in Malaysia, 48% of internet users used such an app, the third highest globally behind Singapore and Indonesia,” it said. — Bernama