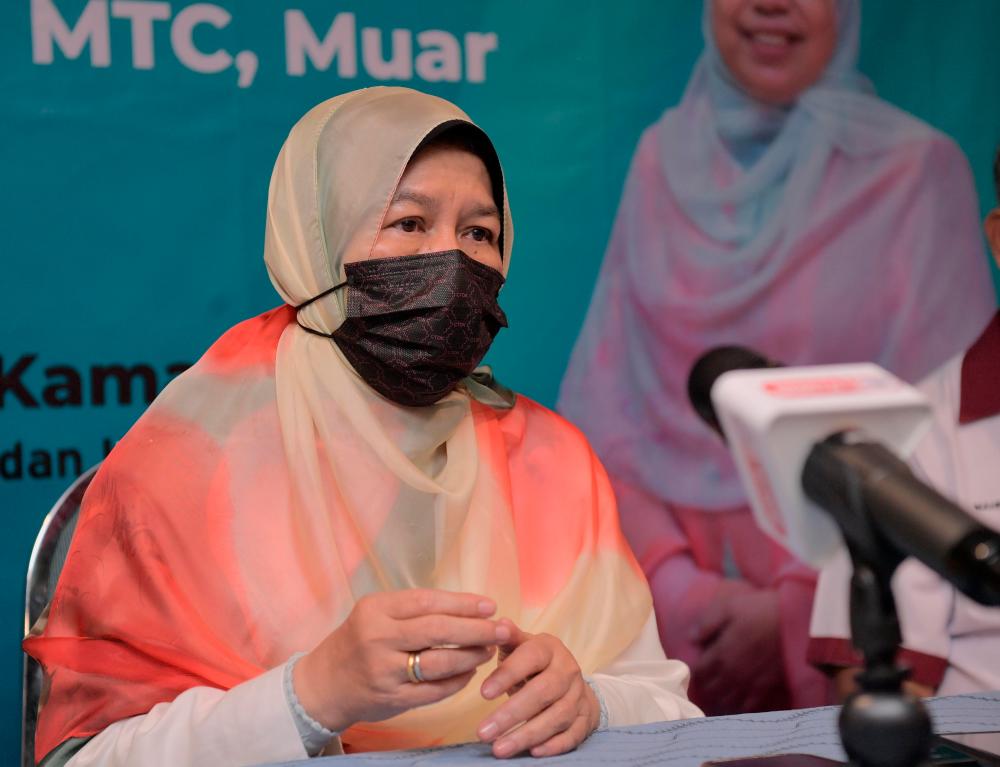 KUALA LUMPUR: Malaysia’s readiness to grant special approval to bring in 32,000 foreign workers, including from Indonesia, to ease the labour shortage in the plantation sector, is subject to memorandum of understanding (MOUs) that will be agreed upon soon.

The Ministry of Plantation Industries and Commodities (MPIC), in a statement, said for Indonesia, sending workers to Malaysia would benefit both countries.

“The decision is considered a win-win situation. For Indonesia, their workers will get jobs and good income while Malaysia can solve the problem of labour shortage which has resulted in huge losses to the oil palm industry,“ it said

In a statement on Sept 12, Human Resources Minister Datuk Seri M Saravanan said he agreed with the government’s special grant to allow 32,000 foreign workers back into Malaysia to address the labour shortage in the plantation sector, including palm oil.

MPIC said the meetings revolved around the palm oil industry and the challenges faced by both countries.

It said both Malaysia and Indonesia expressed concern over the anti-palm oil campaign carried out by European Union (EU) countries, Australia and other Oceanian coountries.

“In this regard, both countries through the Council of Palm Oil Producing Countries (CPOPC) will work to mobilise efforts to combat the campaign.

“The campaign is unfounded and does not reflect the sustainability of the real palm oil industry, in addition to contradicting the EU’s commitment to the World Trade Organisation’s (WTO) adoption of free-trade practices,“ it added.

MPIC, which is responsible for safeguarding the interests of the oil palm industry, will do its best to protect the country’s oil palm industry to ensure that it continues to grow and contribute to the economic development of the country and people, it said.- Bernama