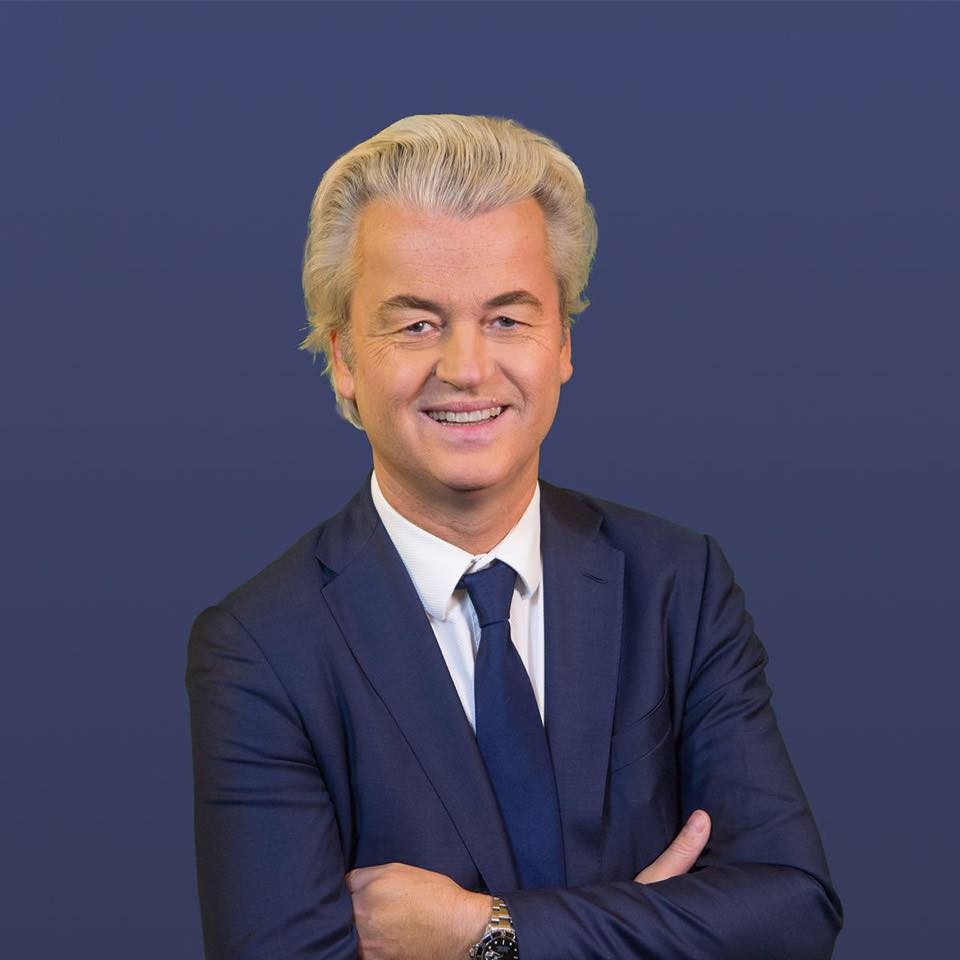 PUTRAJAYA: Malaysia is deeply concerned with the latest move by Dutch parliamentarian and Party of Freedom (PVV) leader Geert Wilders (pix) to reinitiate a caricature competition depicting Prophet Muhammad despite strong condemnations of a similar move by him earlier, said Wisma Putra.

“The move is ill-intended and malicious, will only sow disharmony and hatred and it therefore deserves the strongest condemnation. Malaysia therefore calls on all peace-loving individuals and organisations to reject this move,“ it said in a statement today.

Wisma Putra said Malaysia upholds the freedom of speech and expression as fundamental human rights, but any attempt to denigrate and tarnish Islam’s most sacred Prophet Muhammad is beyond the scope of such rights.

“It is an act of provocation against Islam and its more than one billion followers around the world. It is certainly disgraceful and totally unacceptable,“ it added.

Wisma Putra said Malaysia, as a multi-ethnic and multi-religious country, would continue to promote and maintain harmonious relations and peaceful co-existence not only among its people of different faiths and convictions, but also in the context of the diverse global community. — Bernama