Malaysia surpasses 26 countries to become 2nd in Asia for ... cyber-bullying 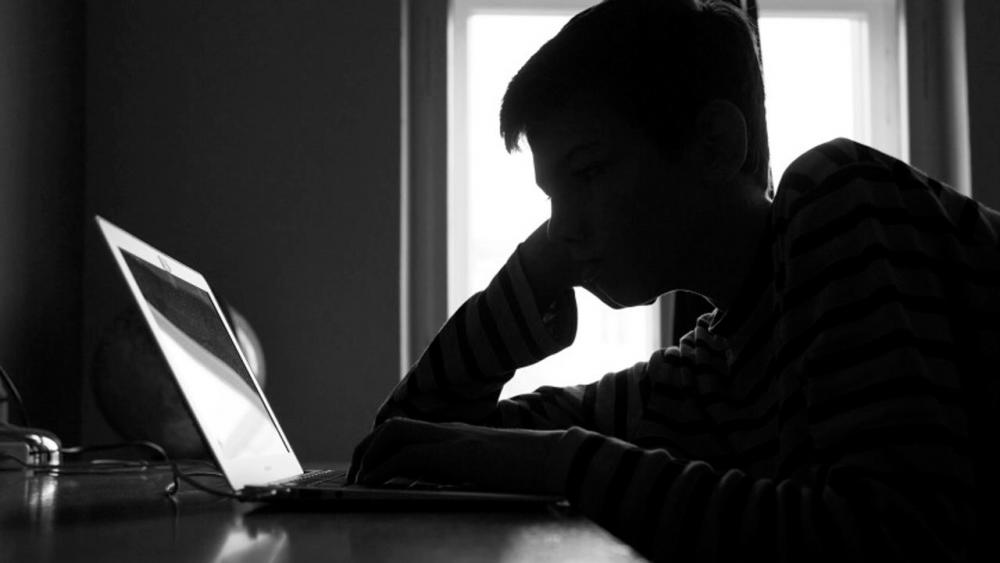 PETALING JAYA: The Pew Research Center classifies Malaysia among the world’s most morally conservative countries, but that is a misnomer.

Malaysians are, in fact, among the most aggressive on social media.

This aggression mostly manifests in derogatory comments, according to Women’s Centre for Change (WCC).

In a 2018 research by tech review site comparitech.com, Malaysia was placed sixth among 28 countries in a survey to measure cyber-bullying. It ranked second in Asia.

According to psychologist Dr Fauziah Mohd Sa’ad, many see it as “not a big deal” that warrants police involvement.

Malicious content on the internet, with intent to annoy, provoke, abuse, threaten or harass another person is an offence under the Communications and Multimedia Act 1998.

Under Section 233 (1), it is an offence to create or solicit comments or other forms of communication that is obscene, indecent, false, menacing or offensive to annoy, abuse, threaten or harass another person.

If found guilty of such an offence, a person can be fined up to RM50,000 or be jailed for up to a year, or both.

WCC programme director Karen Lai told theSun that those who have been harassed online should report it to the police and write to the Malaysian Communications and Multimedia Commission.

“It is important that the victim acts on it, regardless of who they are,” she said.

Lai pointed out that cyber-violence happens in private, and victims who are “sexually assaulted” online should speak up.

“Otherwise the perpetrators will think that their actions are acceptable.”

She also said being online does not give a person the right to make inappropriate comments or remarks.

“Most people think they can get away with it,” she said.

On a personal experience of being trolled on her social media account, Lai said: “All they want is your reaction. You need to understand their intention and keep your anger in check.”

She also pointed out that anyone who shares information online will run the risk of being bullied in cyberspace.

There are many instances of cyber-bullying involving Malaysians.

In one case, a man had his and his wife’s personal details posted online after they were involved in a traffic accident.

Some have even been driven to suicide. In another case, a teenager killed herself after constant attacks in cyberspace while another woman took her own life after being bombarded with malicious comments on TikTok.

Fauziah said such bullying is often overlooked but it carries grave consequences for the victim.

“These keyboard warriors are often narcissistic, selfish, angry or cowardly in real life,” she said.

“They don’t care about the impact their actions have on their victims.

“This risk to internet users is like a ‘silent epidemic’ across the country. They have become quite rampant,” she added.

Fauziah said while victims could seek emotional support from family and friends, it is best to go to a professional counsellor.