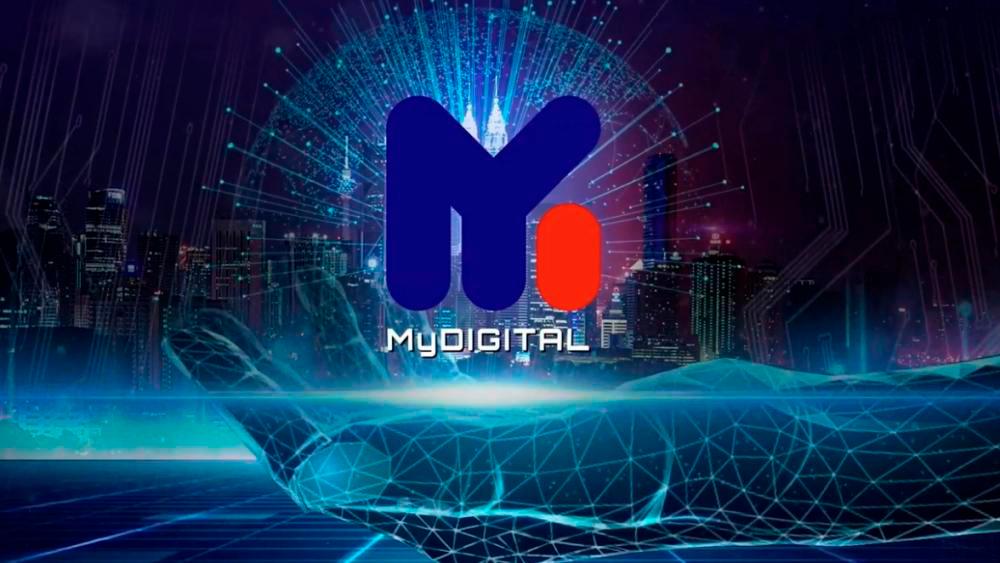 He said the roadmap could help to reduce dependence on foreign manpower and minimise the outflow of foreign exchange.

Ismail Sabri said the proposed roadmap was among the decisions reached at a meeting of the National Digital Economy and Fourth Industrial Revolution Council, which was its first for this year.

The meeting, attended virtually by the relevant ministers and heads of departments and agencies, also endorsed the Catalytic Projects concept to drive the MyDigital Aspiration.

Towards this end, the prime minister said, the meeting agreed to set up the MyDigital Catalytic Projects Task Force to select suitable projects and monitor their implementation via the public-private partnership model.

He said the Catalytic Projects would be financed by the private sector and the government would play the role of a facilitator.

He said the projects to be implemented under this concept include smart medicine targeting the setting up of hospitals using 5G technology and Smart City.

Ismail Sabri said the meeting was also briefed on the progress of the National Digital Network Plan (Jendela), where from September 2020 to December 2021 a total of 1.89 million new premises came under fibre optics coverage and 1,189 new 4G towers were built.

During the same period, 95 per cent of populated areas were given 4G coverage, he said.

The prime minister said the meeting was also told that Digital Nasional Berhad (DNB) had initiated access to the 5G wholesale network, with 500 5G sites having been activated as at Dec 31, 2021 in Putrajaya, Cyberjaya and Kuala Lumpur.

Through the Digital Empowerment of Small Entrepreneurs (PUPUK) programme, he said, 883 Keluarga Malaysia Digital Economic Centres (PEDi) are already in operation while 28 more will begin operating by March 31 throughout the country.

Ismail Sabri said in conjunction with the first anniversary of the launch of Malaysia Digital Economy Action Framework (RTEDM) and introduction of MyDigital, several programmes have been and would be launched throughout February and March.

“The outcomes of MyDigital will determine the success of the digitalisation of Keluarga Malaysia as hoped for by 2030,” he said. — Bernama 5.Anwar only got RM1 a year as Selangor economic adviser