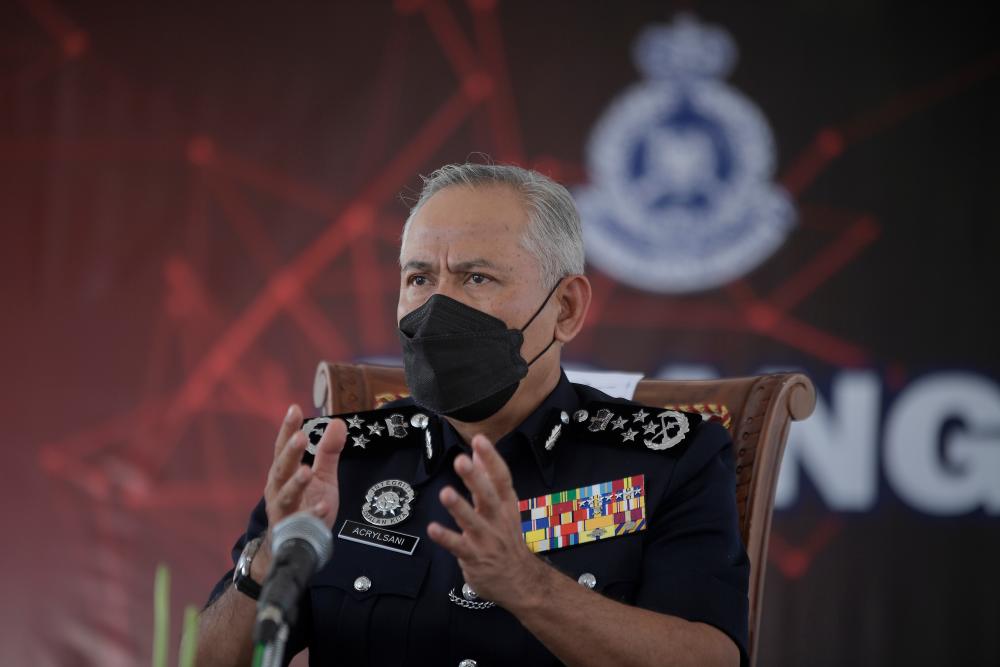 JAKARTA: The issue of illegal immigrants was the main topic of a meeting between Inspector-General of Police Tan Sri Acryl Sani Abdullah Sani (pix) and his Indonesian counterpart General Listyo Sigit Prabowo on Tuesday.

In a meeting at the Indonesian police headquarters here, the two discussed common problems in both countries and are determined to improve cooperation, coordination and communication.

The existence of rat routes has been identified as a major factor in the smuggling of Indonesians to Malaysia.

Sigit said based on data, there were cases almost every day involving the entry of illegal immigrants from Indonesia into Malaysia or those who were smuggled.

“Cooperation between the two countries is necessary to facilitate the monitoring and coordination process in the event of similar incidents in the future,“ he said in a statement.

Other matters discussed included the handling and control of Covid-19 outbreaks in the respective countries, particularly the spread of Omicron variants.

Sigit also expressed his appreciation to the Royal Malaysian Police for assisting in several law enforcement cases involving both countries. 3.No tournaments in China as WTA releases updated schedule