Malaysian driver in Songkhla accident did not have valid licence 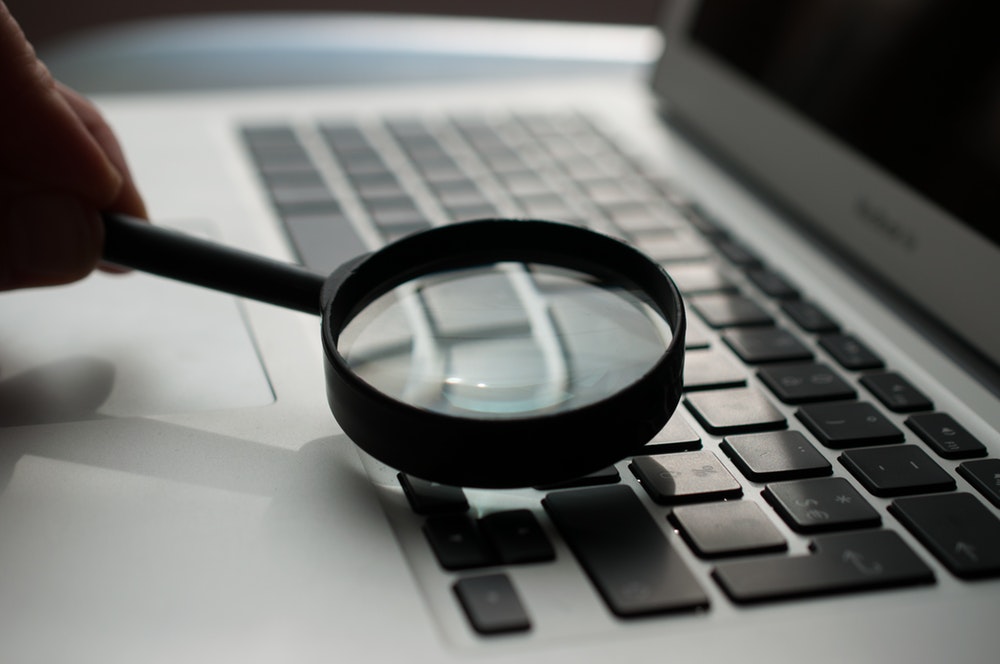 SONGKHLA: The Malaysian driver involved in the road accident killing five grass cutters in Songkhla, Southern Thailand was found to have been driving without a valid licence.

The 30-year-old woman has been charged with reckless driving resulting in deaths and damage to public property.

However, the woman was prohibited from leaving the country until the conclusion of the case.

The driver have yet to give any feedback on the compensation payments and bail.

She was also fined 200 baht (RM28) for driving without a valid licence.

“The embassy will provide the appropriate consulate assistance needed,“ he told Bernama.

Meanwhile, family members of the victims, the driver and consulate representatives had a meeting regarding the compensation money at the Rattaphum Police Station in Songkhla today.

Yesterday, the woman and two of her friends were on the way from Krabi to Hatyai, Songkhla before the car they were travelling in ploughed into six grass cutters who were resting on the roadside of Jalan Asia, Rattaphum District, Songkhla.

In the 2.40pm (local time) incident, five grass cutters died while another sustained severe injuries. The driver and her friends sustained light injuries.

Initial investigation found that the driver lost control of the vehicle and skidded to the side of the road before ramming into the victims.

Meanwhile, police said the vehicle involved in the incident only had a valid road tax but wasn’t covered by insurance. — Bernama