Malaysian economy on a stronger footing in Q1 2022: Mustapa 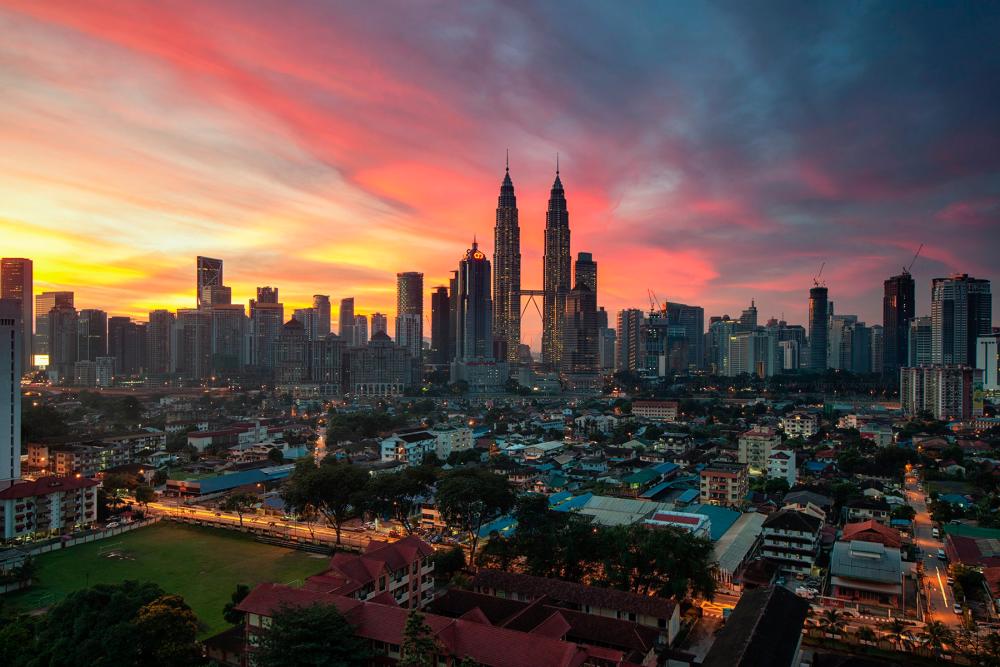 KUALA LUMPUR: The Malaysian economy returned to a stronger footing in the first quarter of 2022 (Q1 2022) with a Gross Domestic Product (GDP) growth of 5.0 per cent, exceeding expectations of most economic analysts.

Minister in the Prime Minister’s Department (Economy) Datuk Seri Mustapa Mohamed said among the indicators that achieved better performance were foreign direct investments (FDIs) which recorded a higher net inflow, almost tripled to RM24.4 billion from RM8.5 billion in Q1 2021, and constituted about half of the RM48.1 billion for the whole of 2021.

He also said that the labour market was recovering with unemployment declining to 4.1 per cent in Q1 2022 with the number of unemployed persons dropping to 671,200, the lowest level since Q2 2020.

“The Consumer Sentiment Index issued by the Malaysian Institute of Economic Research (MIER) surpassed the optimistic threshold value of 108.9 points in Q1 2022 compared with 97.2 points in Q4 2021.

“In addition, the CEO Confidence Index published jointly by Vistage and MIER recorded 122.1 points in Q1 2022, the highest since the Covid-19 pandemic,“ he said in a statement today.

Mustapa said Malaysia’s economic performance is expected to remain strong in Q2 2022, driven by the government’s move to reopen the country’s borders and the transition to the endemic phase from April 1, 2022.

“The border reopening is expected to revive the tourism sector impacted by the Covid-19 pandemic since March 2020, particularly on related industries including aviation, accommodation and hospitality.

“The government is expecting two million foreign tourist arrivals this year, which is projected to contribute RM8.6 billion to the country’s economy,“ he added.

However, he said, as an open economy, Malaysia faces challenging risks from the external environment.

“These include lower global economic growth expectations for 2022 as projected by the International Monetary Fund (IMF), which has revised growth down to 3.6 per cent from 4.4 per cent in January 2022, and the World Bank’s 3.2 per cent against January 2022’s projection of 4.1 per cent.

“The Russia-Ukraine conflict, which has dragged into its third month, has disrupted the global supply chain as well as resulted in increasing crude oil and commodity prices, which will put pressure on rising inflation,“ he added.

Mustapa also said the steps taken by China to tighten movement restrictions to curb Covid-19 will influence its export demand as the republic is Malaysia’s main trading partner.

“In fact, the monetary policy uncertainties of some developed countries will also influence capital market flows,“ he said.

In this regard, he said the government will continue to strengthen efforts to accelerate economic reforms and structural transformation, strengthen its fiscal position, encourage domestic private investment and strengthen civil service delivery, especially in reducing bureaucracy and facilitating business matters.

“Besides that, the government will also intensify activities to raise the country’s food security to ensure price stability and to curb rising prices of goods,“ he said. — Bernama 2.Calvert-Lewin says opening up saved him in difficult season