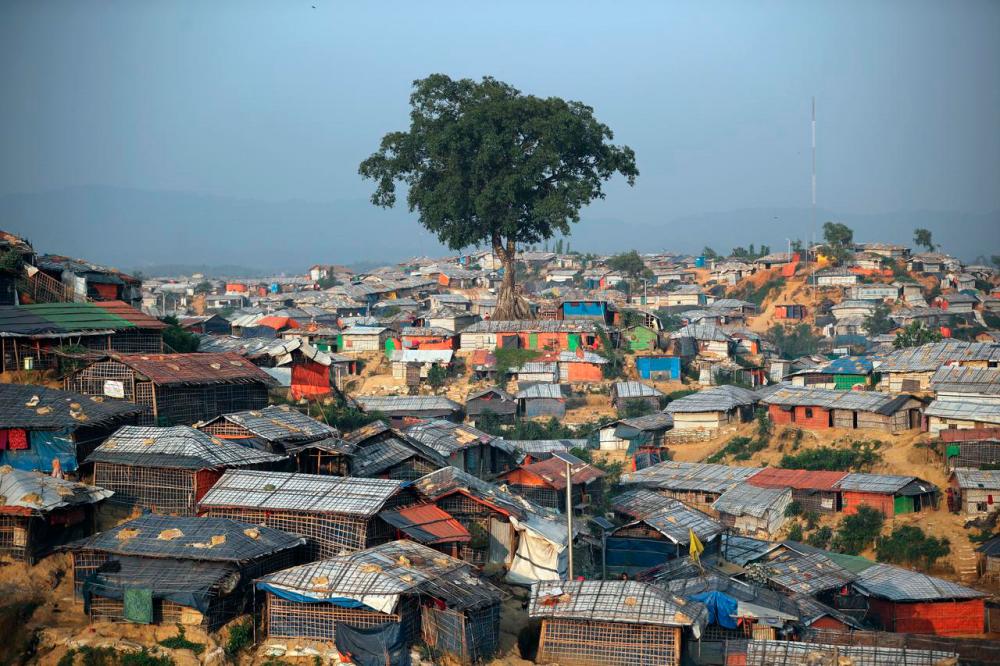 KUALA LUMPUR: The medical team at the Armed Forces’ Malaysian Field Hospital in Cox’s Bazar, Bangladesh has been entrusted to be involved in plannings to control the outbreak of Covid-19, especially involving the Rohingya ethnic group.

Op Starlight 4 commander, Colonel Dr Shahril Nizam Abd Jalil said he was working with the country’s health team to monitor and take the necessary preventive measures to control the outbreak.

“So far, there have been no Covid-19 cases at Cox’s Bazar, Bangladesh but the medical team is always ready with plans to control any outbreak.

“We have been working with the local health team and, thank god, so far, no case has been reported,“ he told reporters after a ceremony to fete the return of the Op Starlight 4 Team at Wisma Perwira, here today.

Earlier, Chief of Defence Force (ATM) chief Gen Tan Sri Affendi Buang was reported to have said that the operation of the Malaysian Field Hospital in Bangladesh would be extended until December 2021.

Affendi said the decision had been approved by the government as the hospital had been recognised by the World Health Organisation as the best, most well-equipped and most trusted Level 3 Field Hospital in Cox’s Bazar.

The Malaysian Field Hospital became operational by the end of 2017 after an influx of more than 700,000 Rohingya refugees from Myanmar to Bangladesh as a result of Myanmar’s bloody military operation in northern Rakhine.

To date, the Malaysian Field Hospital has treated over 97,000 patients and performed over 3,520 surgeries that have saved thousands of lives in the country. — Bernama

1.Will PM appoint another adviser on inflation, LGE asks

4.HR Minister: Friday holiday in FT not a paid holiday