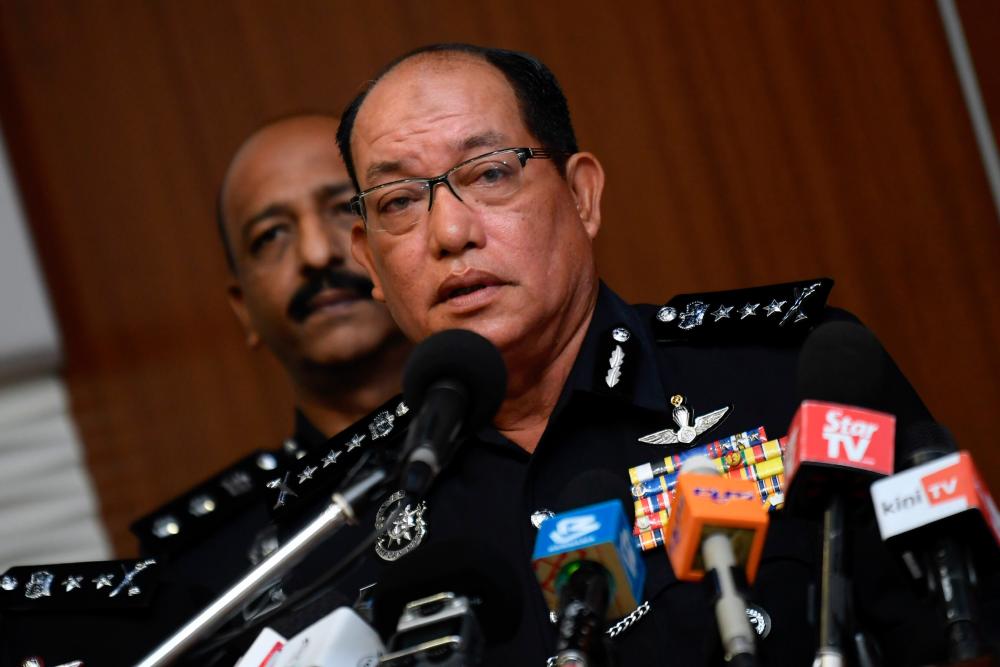 KUALA LUMPUR: Local villagers including the indigenous communities are believed to be aiding foreign wildlife poachers in stealing rich flora and fauna from Malaysian forests.

He said police are on the lookout for such conspirators and warned that they can face stern action as their act is tantamount to abetting with the poachers.

Zainal said the authorities have also learnt that the Malaysian sun bear appeared to be targeted by poachers due to the fondness of keeping them as pets.

“We learnt that the Malaysian sun bears are being kept as a pet by many urbanites. It can grow up to four feet. Those who are rearing them should notify wildlife rangers and had them over so that it can be returned to its habitat. If they voluntarily give the bears up, then no action will taken against them,” Zainal told a press conference in Bukit Aman today.

He said the latest phase of the operation, codenamed ‘Ops Bersepadu Khazanah’, over the weekend at forest reserves in Labis, Gua Musang, Ulu Muda and Taman Negara, saw the arrest of six Malaysians, an Indonesian and a Cambodian.

He said since ‘Ops Bersepadu Khazanah’, the joint-operation between police, the Forestry Department and the National Parks and Wildlife Department was launched two weeks ago, police have arrested 46 men and one woman nationwide.

Apart from six local men, the rest who were held are Thais, Bangladeshis, Chinese, Myanmar, Cambodians and Indonesians.

Zainal said the operation, which saw the deployment of elite police units such as the Orang Asli tracker unit Senoi Praaq and Tiger Platoon, will continue to rid Malaysian forests of poachers.