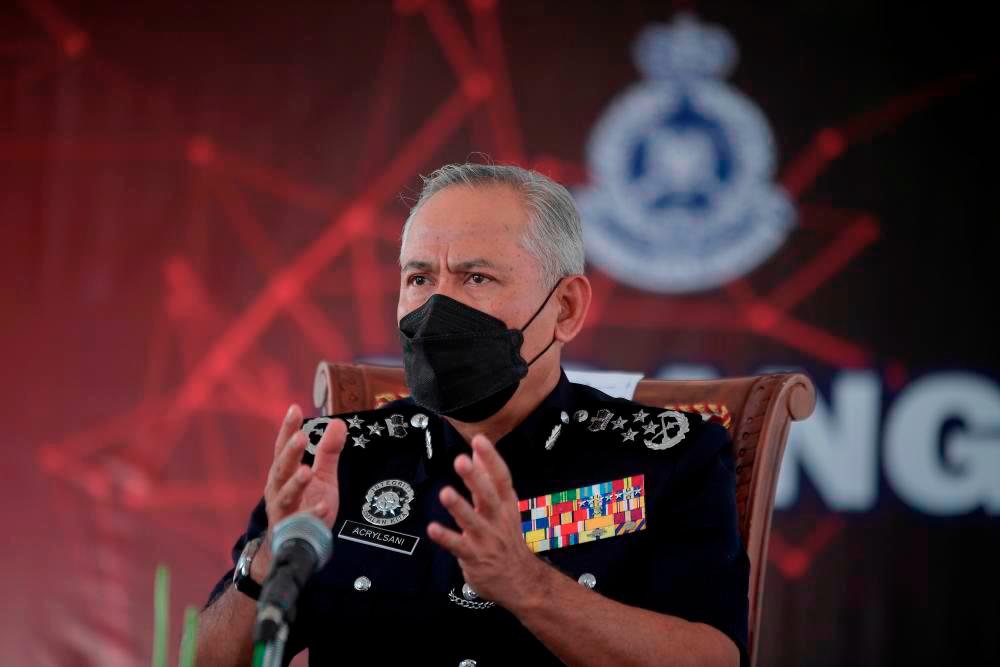 KUALA LUMPUR: A cosmetics product agent who was kidnapped at her home in Tumpat, Kelantan on Sept 13 has been safely rescued and brought home yesterday.

Inspector-General of Police Tan Sri Acryl Sani Abdullah Sani (pix) said in a statement that the victim was rescued with the assistance and sharing of information between the Royal Malaysian Police (PDRM) and the Royal Thai Police who managed to detect the presence of the victim in the country.

He said PDRM thanked their Thai counterparts and the Malaysian embassy in the country for their assistance and aid in efforts to rescue the victim.

According to him, seven local men were detained around Kelantan, Selangor and Kuala Lumpur to facilitate investigations into the case and are being investigated under Section 3(1) of the Kidnapping Act 1961.

Acryl Sani said a vehicle believed to be used to kidnap the victim was also seized.

During the Sept 13 incident, a 36-year-old woman was kidnapped by several men from her home in Kampung Semat Jal, Tumpat at around 5.10 pm.

The victim was suspected to have been smuggled out of the country through an illegal jetty in Kuala Jambu, Tumpat after the car used by the suspects was located. - Bernama