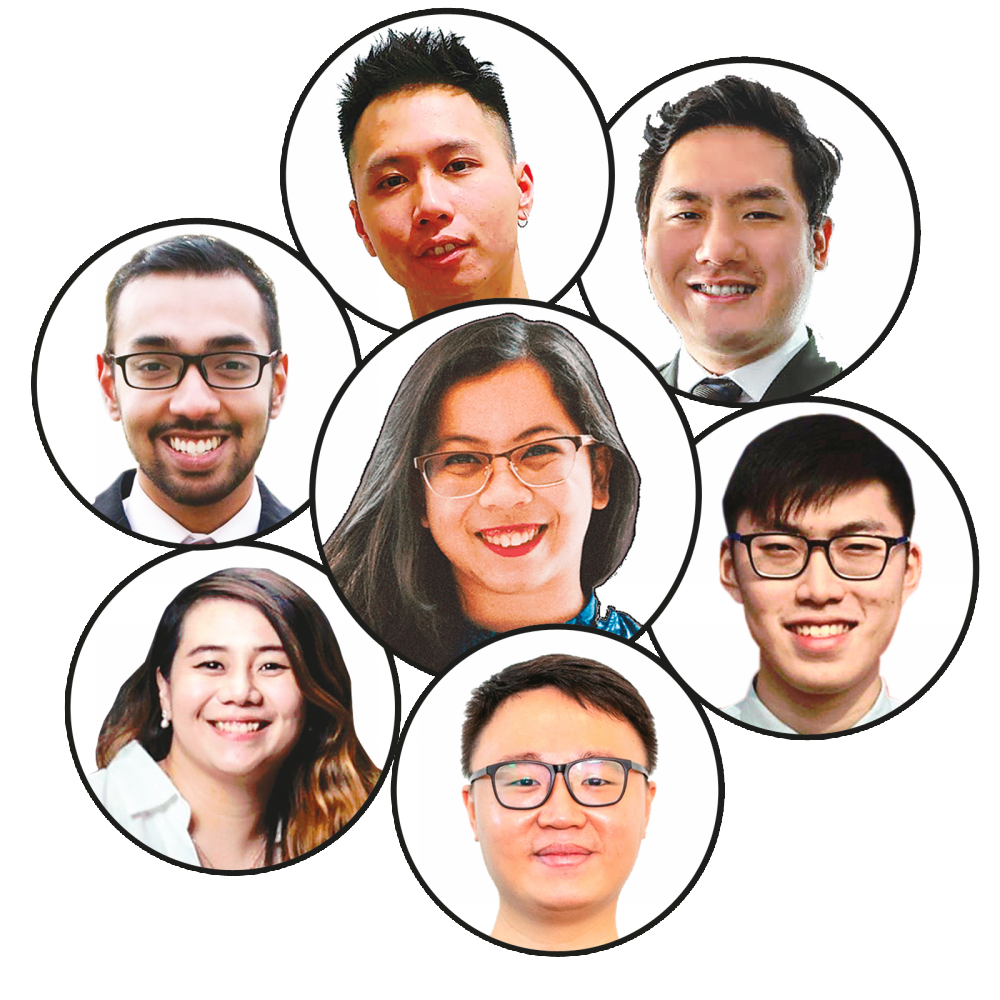 PETALING JAYA: Young Malaysians are making a mark everywhere – from politics to social issues and from information technology to creativity.

They have overcome what seemed like insurmountable odds to make a difference, not only for themselves but for others as well.

In separate interviews with theSun, the seven talked about issues that have driven them and what it took to get to where they are despite the many challenges, chief of which is the
Covid-19 pandemic and the havoc it has wreaked.

The first two on the list, Tharma Pillai, 28, and Qyira Yusri, 26, were not even political rookies when they took on the fight to give young people a say in the nation’s future.

They were inspired by how the younger generation made a difference in the 2016 US presidential elections and Brexit.

They argued that an 18-year-old was officially considered an adult, with the right to marry, build a family, own property and even be legally responsible for crimes.

“Yet, they are deemed not matured enough to vote, which was ironic,” Qyira and Tharma said. What followed, of course, is history.

Ong Yong Xun, 21, was preparing for his SPM examinations when he hit upon an idea of creating a platform to help students find short and simple study notes.

But there was a snag. He did not have any knowledge of coding, so he spent six months learning the technique on Google and YouTube.

While that earned him the nickname “Zero”, it also led to the launch of JomStudy, an app to help Form 4 and Form 5 students do their revisions anywhere without having to refer to their textbooks.

Annice Lyn, 29, made news with her photograph that appeared on the cover of the April 15 issue of TIME magazine.

It was a picture of the world map constructed painstakingly out of 50,000 green-tipped matchsticks by artist Red Hong Yi to illustrate the damage caused by climate change.

Lyn, who captured the essence of the message in the photograph, said that fellow photographers and Aisha Nazar, her
co-founder of Women Photographers Malaysia, equally deserved the recognition.

Jaz Lee, 25, has shown that dropping out of school early does not necessarily make one a failure.

Inspired by the TV show Man Men, he pursued a career in advertising despite not having studied creative arts.

His fortunes changed when at the age of 19, he wrote to Leo Burnett, one of the world’s top advertising agencies, expounding on “what advertising is today and what it should be”.

Tan Guan Sheng could very well be the man who lays the path for online influencers.

The graduate of banking and finance began life as an influencer himself, uploading skits and comedy on YouTube besides interning at JinnyBoyTV, but later found his niche in digital marketing.

At the age of 23, he set up Ittify, a platform to open new opportunities for upcoming influencers.

Ittify now has more than 6,000 influencers on its list and has recently expanded its database by holding contests to find the most creative content creator each week.

The influencer with the most creative post of the week wins RM50.

Then, there is Kevin Wu, 27, a lawyer with an appetite for offbeat cuisine.

After sampling cricket tacos while on a trip to Mexico in 2018, Wu set up Ento, a food company that focuses on insects as a source of protein.

Wu said the hot and humid climate in Malaysia is ideal for breeding crickets.

The insect has nine essential amino acids and three times the protein found in beef.

The bigger plan for Ento is to mitigate the pressure on food production by introducing crickets to the palate.

Understandably, the stereotype of crickets being pests has been a major hump on the road, but Wu has found success through hard work and perseverance. 1.Kedah confident it won’t be marginalised by federal govt

2.Onn Hafiz urges all parties to refrain from issuing statements that can disrupt Johor administration

3.Ramkarpal: Unnecessary for Anwar to seek vote of confidence