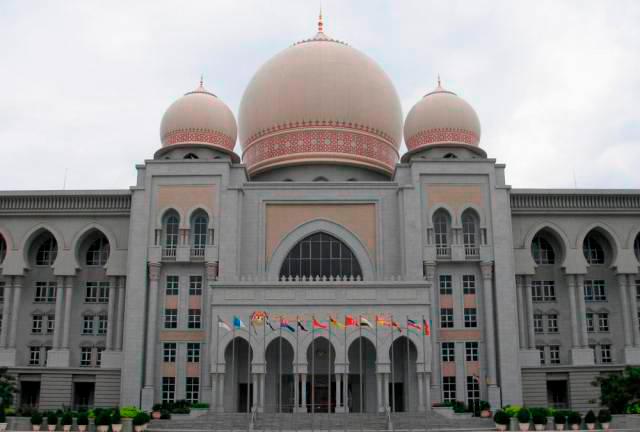 PUTRAJAYA: A former food delivery driver was acquitted and discharged by the Sessions Court here today on a charge of committing physical sexual assault on a eight-year-old girl.

Judge Datin M. Kunasundary freed Mohamad Shahril Abu Hanifa at the end of the prosecution’s case without ordering him to enter his defence after ruling that the prosecution failed to prove a prima facie case against him.

In her decision, she said evidence adduced by the prosecution showed that the victim did not recognise the perpetrator and there was no thorough investigation by the investigating officer.