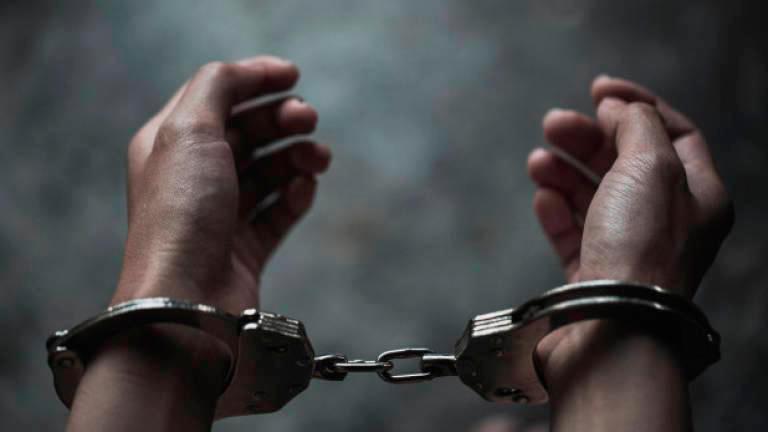 SEREMBAN: A motorcyclist was arrested for allegedly crashing his machine into a policeman while attempting to evade a roadblock mounted by the police at Jalan Batu 1, Jalan Pantai, Port Dickson near here early today.

Port Dickson district police chief Supt Aidi Sham Mohamed said the the 19-year-old motorcyclist, who was riding a Yamaha Y15, was arrested at about 1.15 am.

“In an attempt to evade stopping at the road block, the suspect crashed his motorcycle into a policeman and fell off the machine.

“The policeman was injured on the head while the suspect sustained injury on the shoulder and leg. Both of them were sent to Port Dickson Hospital for treatment and investigation found that the suspect attempted to flee because had no valid driving licence.

“Checks also found the suspect had no previous record and he also tested negative for drug. He is in remand for three days beginning today,” he said in a statement today. — Bernama