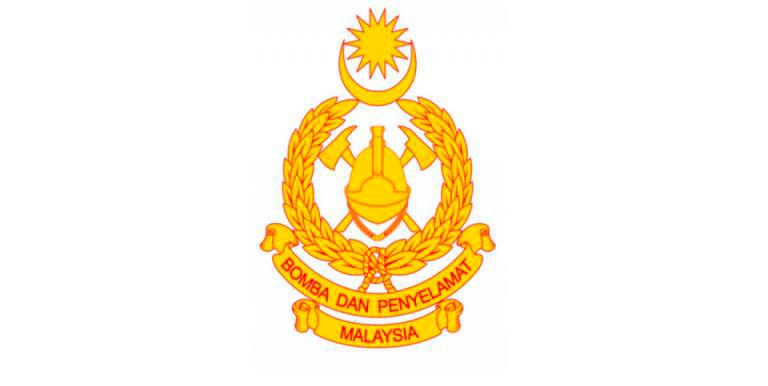 SEPANG: A man was killed and his friend injured when the two motorcycles they were riding were involved in an accident before catching fire at KM39.6 of the North-South Expressway Central Link (ELITE) Highway, heading to Kuala Lumpur International Airport (KLIA).

Selangor Fire and Rescue Department (JBPM) director, Norazam Khamis, said that the victim was in his 30s, while his injured friend was believed to be in his 20s.

“They are believed to be have been part of a motorcycle convoy from Melaka on the way back to Perak.

“The cause of the accident is still under investigation, however, the impact of the accident caused the two motorcycles to catch fire, with 90 percent of the vehicles gutted,” he said.

Norazam said that the victim was believed to have died from head injuries, and was pronounced dead by a medical team from the Health Ministry, while his friend was rushed to the Putrajaya Hospital for further treatment.

He added that the department was alerted to the accident at 4.05pm, and arrived at the scene about 20 minutes later. — Bernama

1.Where’s Najib? This is court of law not coffee shop — Judge