Man drowns in river while fishing 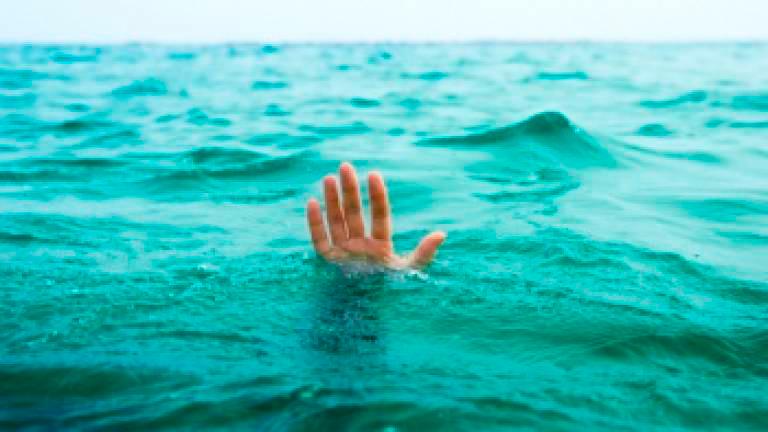 KUALA TERENGGANU: A man drowned after being swept away by strong currents while fishing at a river with his two friends in Kampung Kesom Che Nordin, Manir, today.

In the 10.15 am incident, Mohd Amir Rosli Mohd Razali, 25, was said to have tried to cross the river to untangle the bait that was stuck but was swept away by the strong current.

His friend, Syukri Abd Aziz, 23, tried to save him by handing him a rod and a wooden branch to cling on to but failed.

Kuala Terengganu Fire and Rescue Station chief Rozizah Abni Hajar said it received a distress call from the public at about 11 am and the personnel rushed to the scene to carry out a search and rescue mission that took more than two hours.

“The victim’s body was found at about 1.15 pm at the bottom of the river by a team of divers. The body was handed over to the police and sent to the Sultanah Nur Zahirah Hospital (HSNZ) for further action,” he said when contacted by reporters today.- Bernama