Man leaps to his death after killing girlfriend 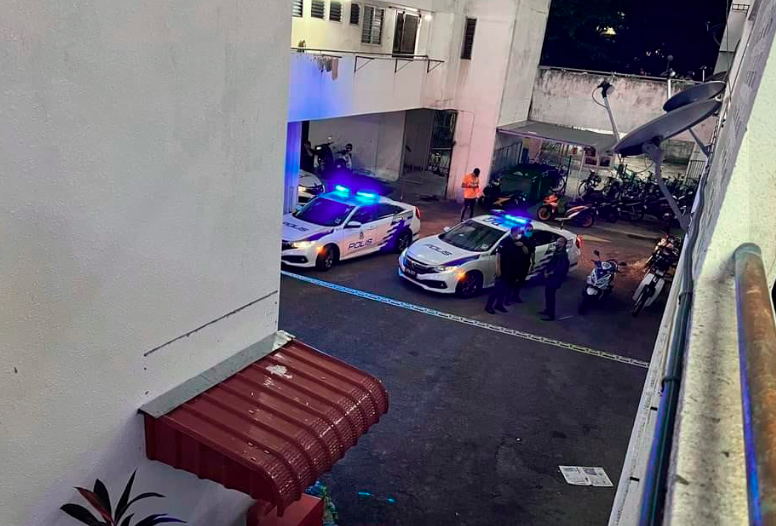 GEORGE TOWN: A Myanmar national is believed to have stabbed his girlfriend before leaping to his death from the eighth floor of an apartment in Taman Kilangin, Jalan Sungai here yesterday.

He said the bloodied body of the female victim, Khin Nyein, 30, also a Myanmar national, was found on the apartment balcony while her boyfriend, in his 30s, was discovered at the parking area on the ground floor.

“A witness, who is also a colleague of the female victim, said the both of them had just returned home from work at a factory when the boyfriend came over and hugged his girlfriend.

“He then cupped her mouth with his hand and stabbed her in the stomach repeatedly with a knife... the witness tried to save her friend but was pushed away,” he said when contacted by Bernama yesterday.

Saravanan said both bodies were sent to the Penang Hospital for post-mortem. - Bernama