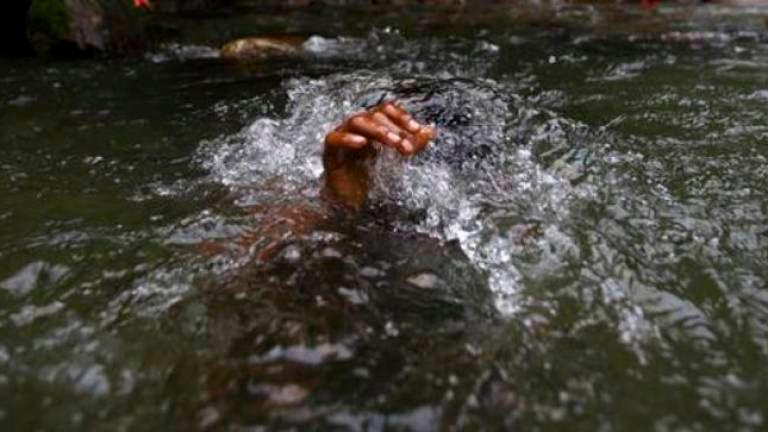 CHUKAI: A man who was swept away by a strong current while swimming in Sungai Cerul, Bandar Baru Cheneh, here, was found drowned yesterday afternoon.

Terengganu Zone 2 Fire and Rescue Department chief Azman Alias ​​said the victim, Mohamad Shafiq Ab Llah, 20, was found floating on the surface of the water some 20 metres from the scene of the incident at 5.15 pm yesterday.

“The victim’s body resurfaced after the rescue team performed a vortex technique on the surface of the water using a boat,” he said when contacted yesterday.

He said the body was then handed over to the police to be taken to the hospital for further action.

On Saturday (July 31) evening, Mohamad Shafiq and five friends, aged 13 to 20, went swimming and fishing in Sungai Cerul before the victim was swept away by strong currents while his other friends managed to save themselves. -Bernama

1.Japan’s Hataoka finds her sweet spot with another Arkansas victory