Maqis hopes Act 728 can be amended to expand enforcement powers 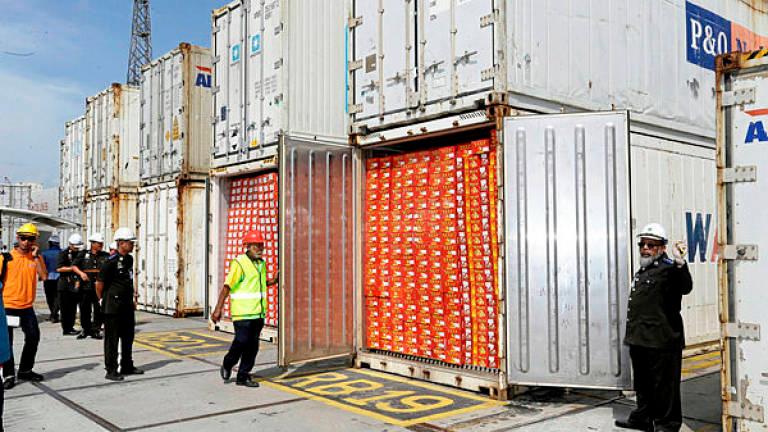 MAQIS director-general Saiful Yazan Alwi said the amendment to the Act had already been approved by the Ministry of Agriculture and Food Industry and was in the process of being reviewed from a legal aspect by the Attorney-General’s Chambers.

“Currently, MAQIS’ jurisdiction is only at entry points, quarantine stations and quarantine premises only, so if the Act can be amended, the scope of enforcement can be expanded to beyond the entry points, including that of making arrests and filing charges,“ he said after appearing on Bernama TV’s ‘Ruang Bicara’ programme lasat night.

Commenting on the government’s efforts to consider the establishment of the Royal Commission of Inquiry (RCI) over the issue of questionable meat imports, Saiful Yazan said the department welcomed the development.

“When there is an RCI comprising an independent committee, it can provide some answers to the people, especially in the light of allegations being hurled, in particular against government enforcement agencies,“ he said.

The media had previously reported that a local cartel had been smuggling frozen meat from China, Ukraine, Brazil and Argentina before repackaging it using the Halal logo at a warehouse in Senai, Johor. — Bernama