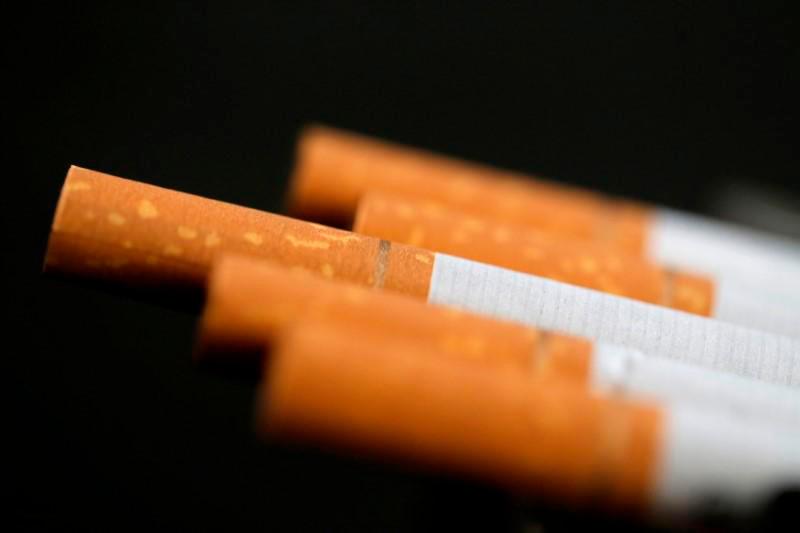 SHAH ALAM: The Marine Police Force seized 263,900 cartons of untaxed cigarettes and 249,624 bottles of baby powder worth over RM9.03 million in a raid on a warehouse around the Taman Klang Jaya industrial area in Klang near here last Thursday.

Mohd Yusoff said the raid team conducted the operation at 10.45am at the warehouse and found a container containing 263,900 cartons of untaxed cigarettes worth RM913,720 with a tax value worth RM5.62 million.

“Boxes filled with baby powder was also found at the warehouse, believed to be without approval under the Control of Drugs and Cosmetics Regulations 1984, and estimated to be worth RM2.49 million,” he said in a statement today.

He added that further investigations at the warehouse showed that syndicate members may have escaped through the toilet window after realising the presence of authorities.

Mohd Yusoff said they also seized a trailer and container worth RM60,000, bringing the total value of seizure to RM9.09 million.

“The cigarettes and container were seized under the Customs Act 1967 and handed over to the Royal Malaysian Customs Department while the baby powder was handed over to the Selangor Health Ministry pharmacy department for further action,” he said. — Bernama