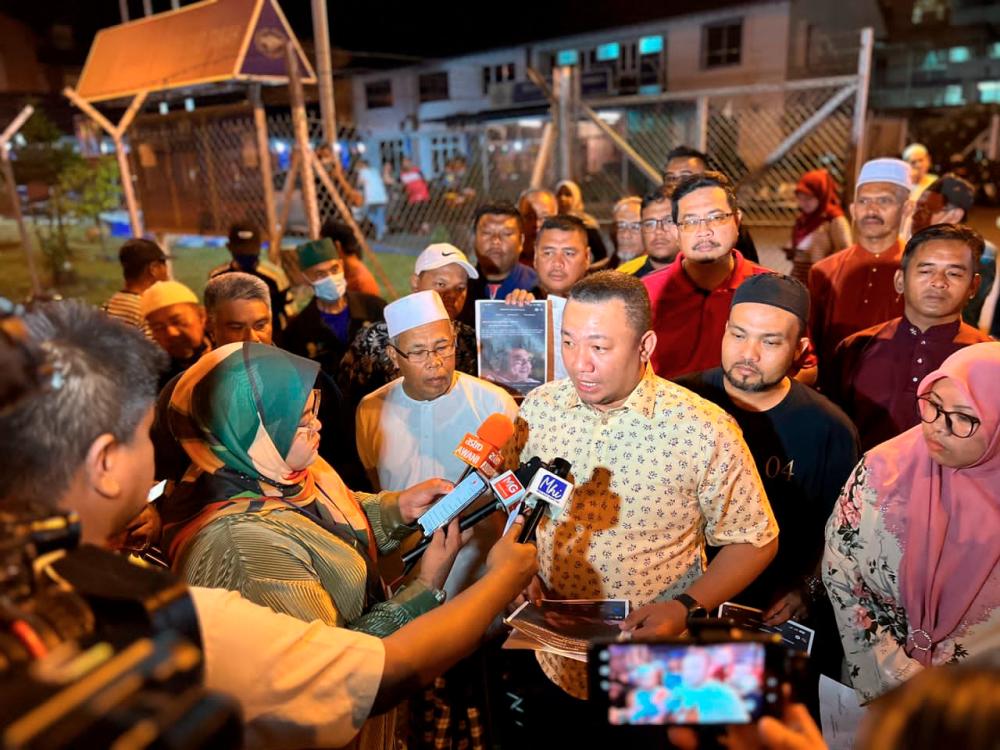 ALOR GAJAH: Masjid Tanah Umno division lodged a police report yesterday over the alleged rude remarks made by the Melaka United Fans Facebook page administrator towards Melaka Chief Minister Datuk Seri Sulaiman Md Ali after the team was not allowed to play in the 2022 Malaysia Cup.

The Malaysian Football League (MFL) has disallowed Melaka United FC to play following their failure to settle salary arrears of players and officials.

He said he hoped the authorities would carry out investigations and take necessary action to prevent such incidents from recurring.

He told this to reporters after lodging the report at the Masjid Tanah police station here.

MFL in a statement yesterday said the MFL Board of Directors made the decision following the club’s failure to settle the issue of salary arrears as per the deadline. - Bernama