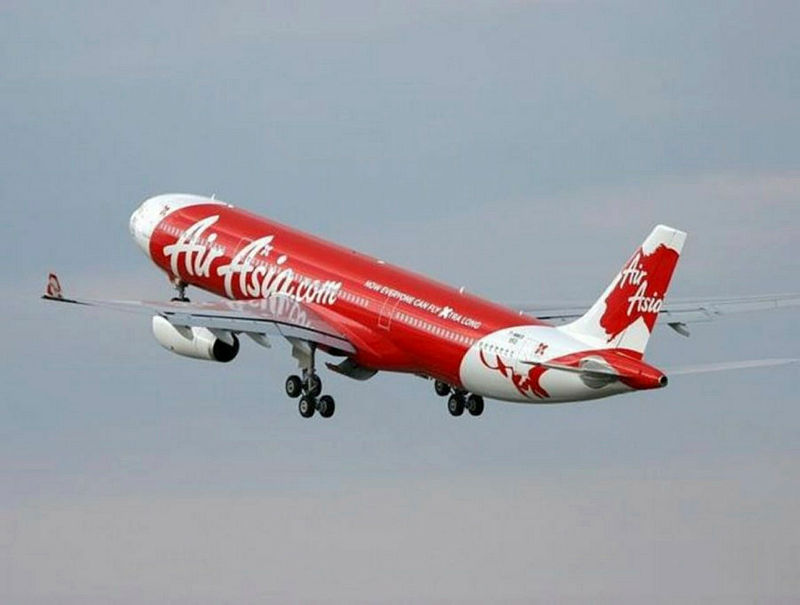 KUALA LUMPUR: The Malaysian Aviation Commission (Mavcom) is aware and takes note of a judicial review application against the commission filed by AirAsia Bhd and its long haul affiliate, AirAsia X Bhd.

However, Mavcom, in a statement yesterday, said it has yet to be served with any legal documentation on the judicial review application and therefore is unable to provide any comment at this time.

AirAsia and AirAsia X yesterday filed a judicial review application, challenging Mavcom for declining to decide on the disputes between Malaysia Airports (Sepang) Sdn Bhd (MASSB) and the airlines.

AirAsia, in a statement, said the disputes were about the passenger service charge (PSC) and the reportedly poor level of service at klia2.

The airlines maintains that under the Malaysian Aviation Commission Act 2015, Mavcom has a statutory duty to decide on the dispute once mediation between parties has failed, or deemed to have failed. — Bernama 3.Anwar tries to lock in lead in close election race