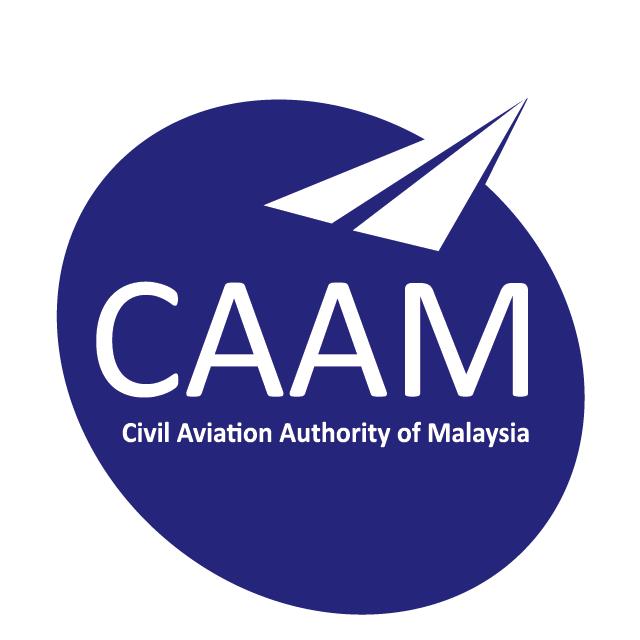 PETALING JAYA: The proposed merger of the Malaysian Aviation Commission (Mavocm) and the Civil Aviation Authority of Malaysia (CAAM) has been met with disapproval by Mavcom executive chairman Dr Nungsari Ahmad Radhi.

In expressing his disappointment over the decision, he said the decision seems to have been made with disdain and without consultation with Mavcom and it reflects poorly on those involved in this move.

“We are all on the same side, we all have the same concerns about the state and development of the industry in Malaysia, the health of the aviation service providers, consumer welfare and investor confidence.

“There is also this urgent issue of CAAM downgrade that needs to be addressed together,“ he said.

He added that they had been informed about the proposal by the Transport Ministry to the Cabinet to merge Mavcom and CAAM.

Mavcom was formally established on Mar 1, 2016, under the Malaysian Aviation Commission Act 2015.

Nungsari said the decision by the government to repeal the Mavcom Act means there is no need for an independent economic regulator for the aviation industry that looks into commercial licensing, competition matters as well as consumer welfare and public service obligations.

He pointed out that these functions did not exist before Mavcom was set up.

He said the priority now is to look after the welfare of the staff and to then responsibly hand over Mavcom’s statutory role.

“I will work with the commissioners to put into effect a proper transition for the staff, and upon doing that, we will hand over all statutory roles and responsibilities to MoT.

“They can then affect their decision. In the meantime, we will continue to perform our role as stated in the Act,“ Nungsari said.

He said his team had improved both the standards of service as well as the regulatory framework in the industry.

A report quoting sources said the Cabinet has approved to the integration of Mavcom and CAAM in a move to empower CAAM, by consolidating both authorities to regulate the economic and technical aspects of the civil aviation industry.

Such a move raises uncertainties over the regulated asset base (RAB) framework that Mavcom is working on currently.

The commission recently announced that it is in the final stages of completing its RAB framework which forms the basis for funding and developing the airport network in the country.

Malaysia’s aviation authority was split into two bodies in 2016, with Mavcom regulating economic and commercial matters of the civil aviation industry while CAAM oversees all technical and safety matters related to the civil aviation sector. 4.A hung Parliament, what it means to the economy

5.More parties expected to demand Zahid to step down: Analysts