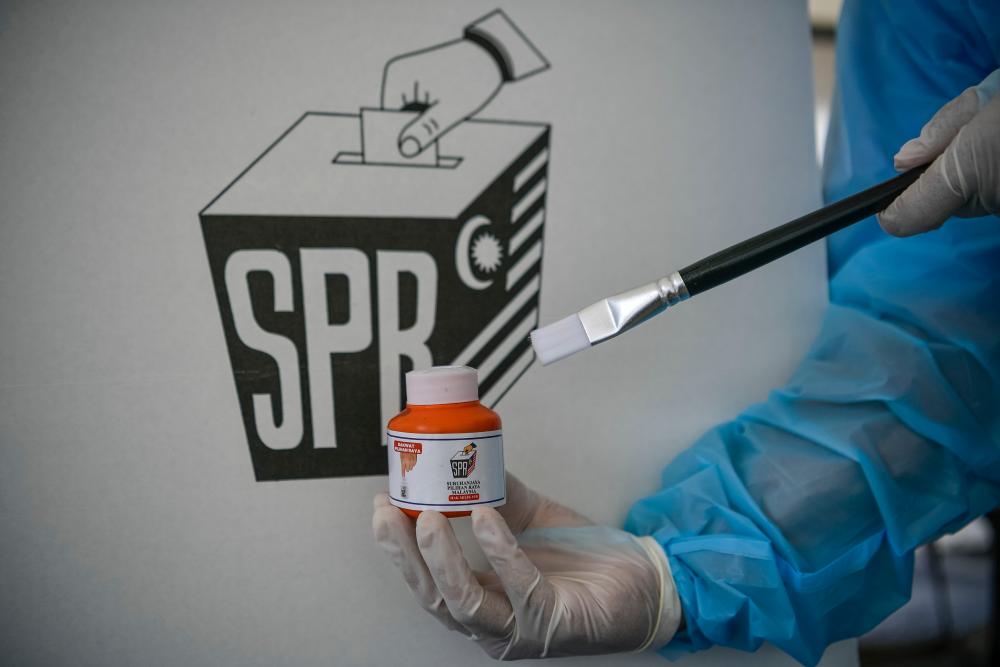 KUALA LUMPUR: All Menteris Besar and Chief Ministers have agreed to amend their State Constitutions to allow individuals aged 18 to become candidates in the general election, state election and by-election.

“The meeting also agreed that there should be more engagement sessions between the Federal and State governments especially on development projects in all states,” he said in a statement here today.

The Prime Minister said to stimulate economic activities, he also called on all state governments to expedite the implementation of economic and business projects.

“Among the matters which should be handled well is the delay in approving land and business licences at state government and local authorities levels,” he said.

According to Ismail Sabri, also discussed in MBKM was the joint effort of the federal and state governments to realise the National Green Technology and Climate Change Agenda including the rehabilitation of destroyed forests and land degradation by 2030.

To achieve the objective, the government is considering giving incentives to state governments to implement programmes and projects to ensure biodiversity sustainability.

“The granting of compensations in various forms is an initiative to encourage state governments to improve protection and preservation of forest including logging activities and gazetted water catchment areas,” he said.

The Prime Minister said the government would be setting up the State Digital Economic and Fourth Industrial Revolution (4IR) Council (MED4IR Negeri) to study the charges and fees of government and local authorities agency services as the rate of payment for telecommunications services is high and burdensome to the people.

“Through the approach of the Malaysian Family, I urged all parties to put aside their political background and stands to bring the country out of the Covid-19 crisis as well as to revive the economy,” he said. — Bernama