MBPP: ‘Cleaner asking for angpow not our staff’ 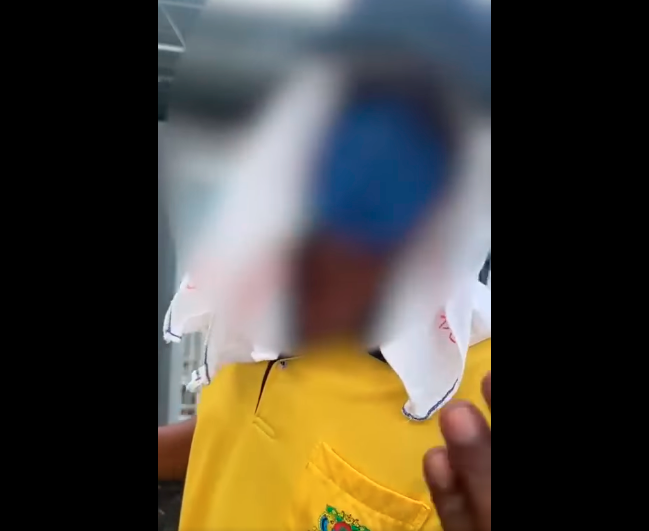 GEORGE TOWN: The Penang Island City Council (MBPP) has lodged a police report over a man who impersonated its cleaner allegedly to seek ‘angpow’ from homeowners.

In a statement yesterday, MBPP said it viewed the incident seriously and will not compromise with anyone who impersonates its staff under any circumstances.

“We confirm that the man is not our staff and had maliciously pretended to be MBPP cleaner. His tactic was detected in the incident reported to have occurred in Batu Lancang recently,” the statement read.

At the time of arrest, the man was seen taking a package from a resident, but when questioned about his details and action, he apologised and admitted that he was not an MBPP employee.

According to MBPP, giving ‘angpow’ to cleaners is prohibited and they advised the public to lodge a report if they were approached by MBPP staff asking for any donation.