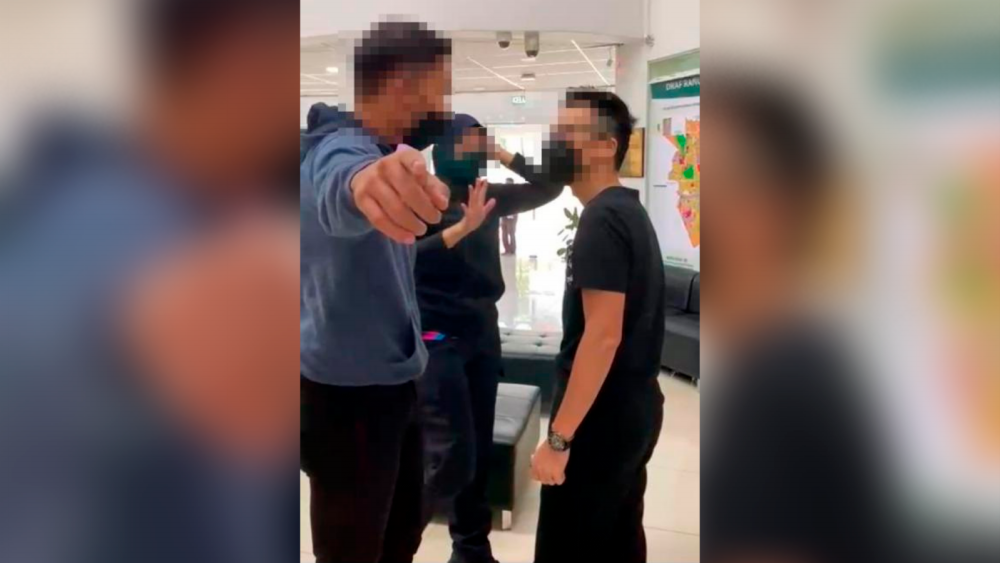 PETALING JAYA: The Shah Alam City Council (MBSA) has apologised after a video showing an MBSA staff at the Kota Kemuning office behaving rudely towards a customer on April 26.

According to a report by Harian Metro, MBSA had conducted an internal investigation and found that the incident was triggered due to a misunderstanding between the customer and the officer on duty at the counter.

On May 11, the netizen involved in the incident uploaded a video on Facebook recounting the series of events that transpired.

The netizen claimed that a female officer who attended to her was rude and unprofessional.

She further claimed that the same staff had acted in such a manner in two other instances.

As the customer confronted the female officer, the officer’s male colleague sitting next to her stood up and began yelling and threatening the netizen and her husband.

Later, the staff and the individuals involved appeared to be dissatisfied with each other.

The staff then exited the counter and approached the customer.

They continue to trade verbal blows before being separated by another individual believed to be an MBSA staff.

Since then, a formal complaint had been lodged in relation to the incident.