MCA hits out at Loke over RTS delay 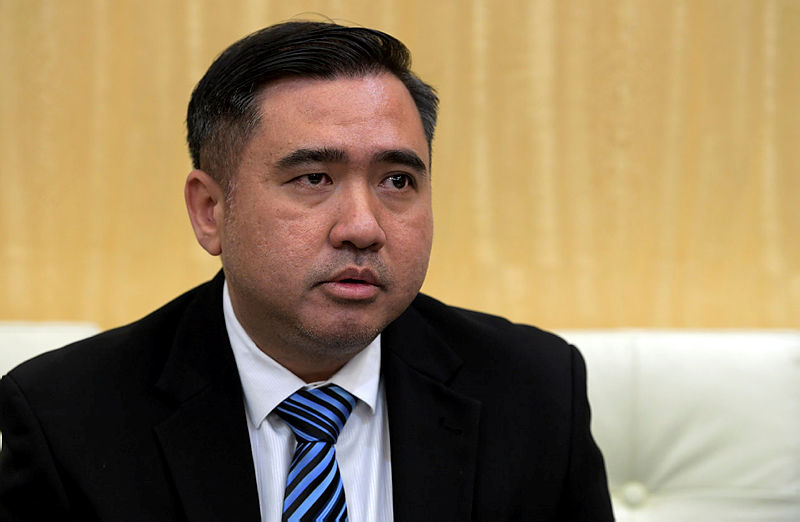 Its representative Dr Tee Ching Seng said since the Pakatan Harapan government took over the administration, it had postponed the project six times. It is extended the deadline for implementation to end of October.

The MCA International Communication and Diplomacy bureau chief said the group had previously submitted a memorandum to the ministry, urging the government to speed up implementation of the project.

“I urged for the government to implement the project as soon as possible, given that the people had thrown their support for the initiative,” Tee said in a press conference in Wisma MCA here today.

“The recent announcement by Transport Minister only stated that the RTS project would be extended by one month to Oct 31, at no additional costs.

“However, no explanation was given for this extension. What are the people waiting for during this one month?”

He said the government had paid monetary compensation amounting to RM1.8mil when it suspended the project for six months to Sept 30.

Tee said the Minister had delivered positive messages to the public on the RTS project, indicating that there were “good news” and that the project would not come to a sudden halt.

“The rakyat have been patiently waiting for the good news. The previous six-month extension was his request to Singapore, which is the deadline he set himself.”

The Supplemental Agreement to suspend the RTS Link from April 1 to Sept 30, 2019, was signed by Loke and Singapore’s Coordinating Minister for Infrastructure and Minister for Transport Khaw Boon Wan on May 21 this year.

The project was initially scheduled for construction this year and expected to be completed by December 2024.