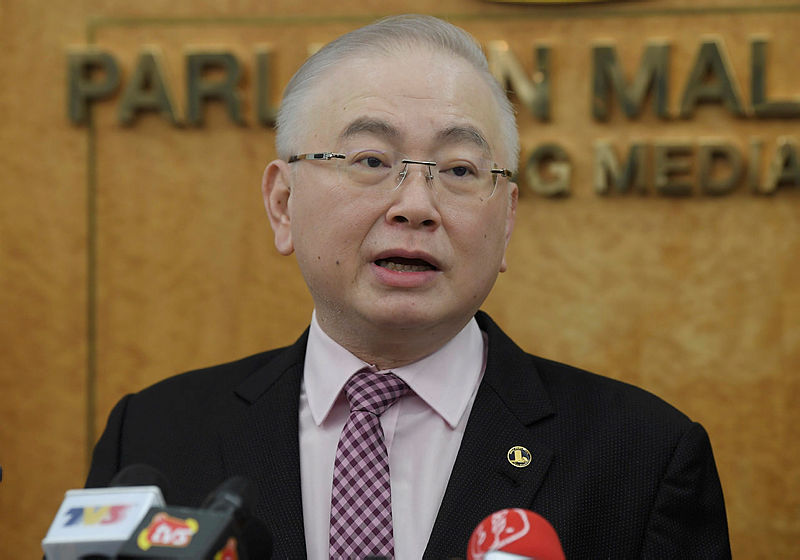 This is despite the party having only recently passed a resolution at its annual general meeting for the dissolution of Barisan Nasional (BN) to pave the way for the formation of a new coalition.

MCA president Datuk Seri Dr Wee Ka Siong (pix) said the decision to help MIC was reciprocal, after the Indian-based party did the same for them during the Balakong by-election in September last year.

“MIC president Tan Sri S.A. Vigneswaran called me recently to seek our help to get the support of the Chinese. I still remember a few months ago when facing the Balakong polls, we went to see MIC and get their support.

“This is reciprocal. I think being partners for so many years, I don’t see any problem for the two parties to work together,“ he told reporters after attending the VTAR Institute’s 22nd graduation ceremony at Wisma MCA, here, today.

On June 4 last year, the DAP candidate for Cameron Highlands M. Manogaran filed a petition, challenging the results for the parliamentary seat that was held by MIC’s Datuk C. Sivarraajh.

The Election Court, on Nov 30, declared BN’s win null and void due to corrupt practices in order to win votes.

The Election Commission has since fixed nomination on Jan 12 and polling on Jan 26, and confirmed that Sivarraajh was not qualified to contest and vote in the coming by-election.

Prime Minister and PH chairman Tun Dr Mahathir Mohamad yesterday announced that Manogaran would be picked once again to contest in the seat.

MCA had on Dec 2, during its AGM, passed a resolution for BN to be disbanded, following the coalition’s May 9 general election defeat.

1.Construction work on Gurney Wharf project to start end of 2021