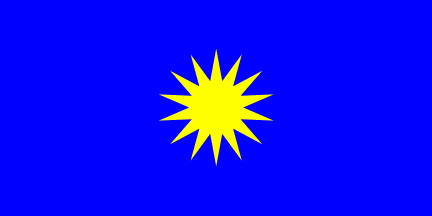 POLITICAL analyst Thock Kiah Wah says MCA has chosen to remain in Barisan Nasional (BN) because the last two by-elections showed that there was still hope for the coalition.

He said it was time that BN pick up the pieces.

It has to reinvent itself in order to “rise from the ashes”, he said, adding that this is what the people hope to see.

Thock said this is the reality of politics: BN needs parties with diverse ethnicities and only by having components parties representing all racial groups will it increase its chances of winning in elections.

On Sunday, MCA decided at its central committee meeting to remain in BN to strengthen cooperation among the various races and ensure there is no race-based political inclination.

Thock told China Press that MCA did the right thing in calling for the dissolution of BN in order to form a new alliance in the wake of the coalition’s defeat in the last general election, given the political situation then when BN was left with only Umno, MCA and MIC.

But the situation is different now following the last two by-elections in which BN candidates won, he said, adding that MCA sees a good chance of BN making a comeback.

MCA also realised that it needs BN – it needs the support of Malays and Indians apart from the Chinese.

He said for example, MCA president Datuk Seri Wee Ka Siong will not stand a chance should he contest as an independent in his multi-racial parliamentary constituency (Ayer Hitam). He needs BN and the support of voters from all races.

However, Thock pointed out that BN had not truly lived up to its principles of consensus and diversity in the past.

What the people want to see is for BN to rise from the ashes and to walk the talk in fighting for the interests of all Malaysians.

Meanwhile, Federation of Chinese Associations of Malaysia president Tan Sri Pheng Yin Huah said the federation respected MCA’s wish to stay in BN, and hoped that the party would continue to serve the Chinese community.