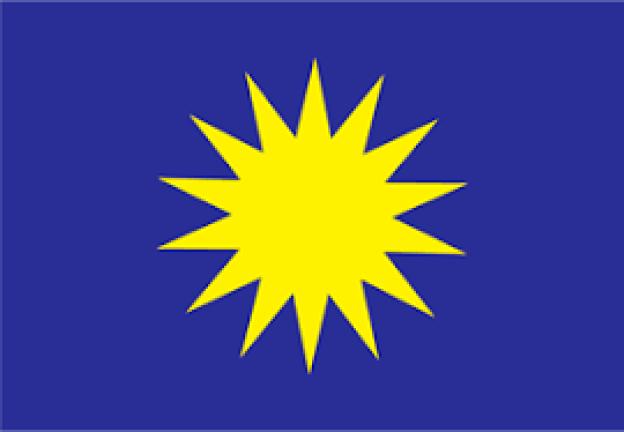 PETALING JAYA: MCA has expressed its determination to implement the Barisan Nasional (BN) resolution to support the Perikatan Nasional (PN) government until the next General Elections.

This is the position of BN since last year and MCA has a duty to uphold it, the party said in a statement yesterday.

It reiterated its resolve to remain with BN during this year’s Meeting of the General Assembly.

“The facts and reality are evident; not one party or coalition can form a stable government if the PN government falls right now. It will only drag the country into yet another deep-end of a political crisis, to the detriment of the people and country,” the statement said.

It added that MCA is of the opinion that the decision of Prime Minister Tan Sri Muhyiddin Yassin to table a vote of confidence on the legitimacy of his position when the Parliament convenes in September — a move assented by the Yang di-Pertuan Agong is the right one, founded upon the principles of Parliamentary Democracy and Constitutional Monarchy.

Christensen expects Chelsea to be on the front foot against Juventus

3.Christensen expects Chelsea to be on the front foot against Juventus