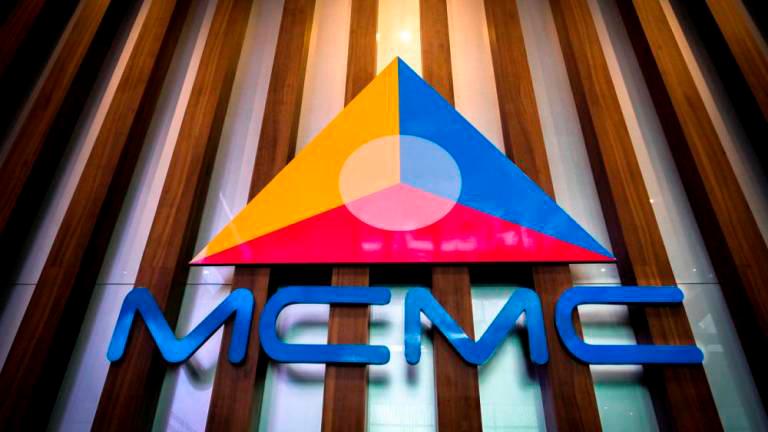 PUTRAJAYA: The Malaysian Communications and Multimedia Commission (MCMC) has issued Commission Directive to three telecommunication companies (telcos) for failing to meet broadband service standards and improve service quality in several areas in Langkawi including the Langkawi Highway and tourist spots.

MCMC, in a statement today, said the Commission Directive, registered on May 19, 2022, required the three companies to make improvements to ensure that their quality of service and user experience are at a good level and comply with the Mandatory Standards for Quality of Service (MSQoS).

“Failure to comply with the Commission Directive on these quality standards may result in the telcos being subject to penalties of up to RM200,000 under section 109 of the Communications and Multimedia Act,” it said.

Communications and Multimedia Minister Tan Sri Annuar Musa on June 14 ordered MCMC to carry out mapping nationwide, to measure the actual levels of internet speed and compare them with reports prepared by telcos.

Following that, MCMC said it had conducted technical audits on broadband services under MSQoS at 3,038 locations nationwide that were selected based on the location records of complaints received by the commission.

Of the total, it said 40 mandatory compliance notices involving 449 earliest failed locations were issued from Jan 1 to June 15.

MCMC said the routine audits were conducted to monitor the level of performance of the quality of services provided by service providers.

“Beginning last year, MCMC has implemented a transformation of all state offices where among the improvements made are adding equipment and increasing the number of audit teams from six to 14.

“MCMC has also tightened the enforcement of the MSQoS for Wireless Broadband Access Services,” it said. — Bernama

3.Sri Lanka economy could shrink up to -4%, says president

4.Atletico hit out at Real Madrid ‘influence’ on referees